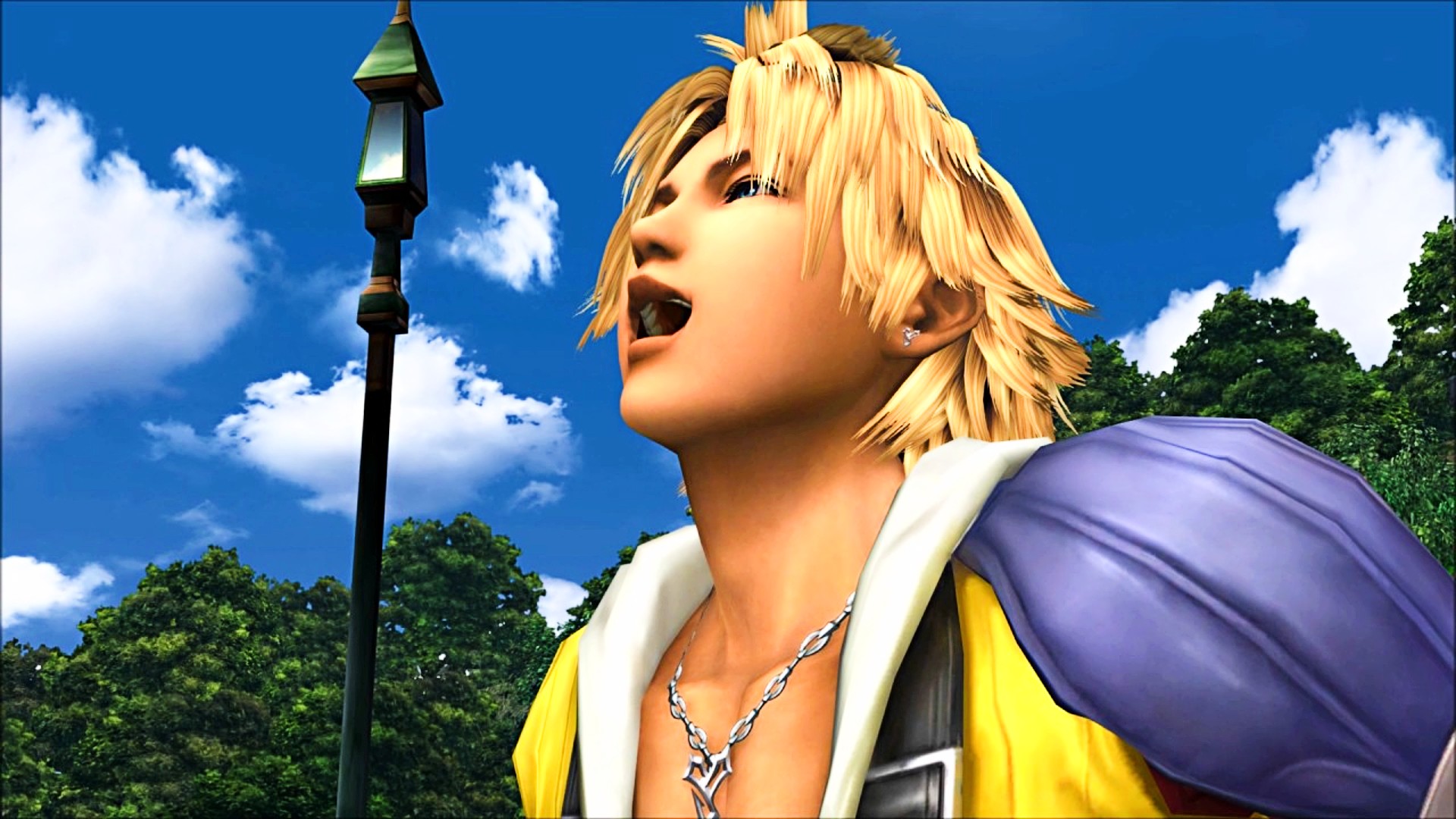 You all remember Tidus – the Final Fantasy X protagonist, Blitzball player, and star of that awkward laughing meme you’ve probably seen here and there on the internet. Well, it turns out he wasn’t always the sports athlete you know and love and was originally going to be a plumber.

Final Fantasy X’s producer Yoshinori Kitase, scenario writer Kazushige Nojima, character designer Tetsuya Nomura, and event director Motomu Toriyama spoke to Famitsu to celebrate the game’s 20th anniversary (thanks, Kotaku), delving into some of the original plans for Tidus. “To get the character in the water, for the initial plan, there was a time in which Tidus was to be an underwater plumber,” Nojima explains.

That would be, until Kitase intervened with a different idea. Inspired by his love of science fiction movies with race or sports elements, Kitase proposed switching Tidus from a plumber to an athlete. “Up to that point, there hadn’t been sport components in the Final Fantasy series,” Kitase says, “so I thought this would be a new challenge.”