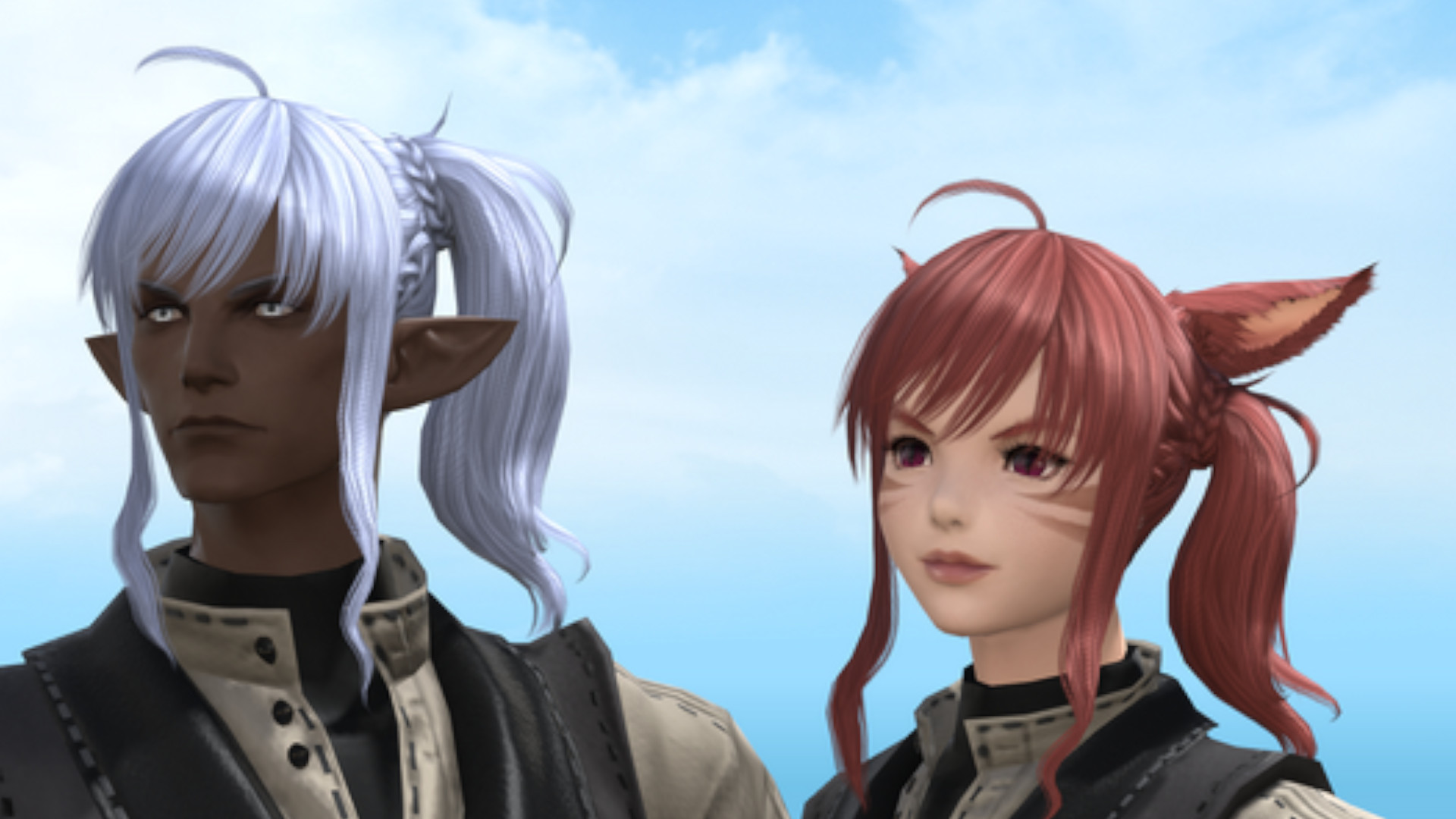 Final Fantasy XIV players are constantly looking for new ways to look good, and that means there’s a constant desire for new hairstyles. The devs are obliging, at least occasionally, and one source of new looks has been the FFXIV Hairstyle Design Contest – an event that took place way back in 2015, just after the launch of Heavensward.

Patch 5.55 has just landed, and with it, a new hairstyle pulled out of the old design contest. Called Both Ways, it’s collectable from Zadnor lockboxes and it’s a cute little side ponytail without any gender restrictions – though it, uh, tends to look a bit more flattering on female characters. (Shout out to the Roegadyn dude rocking the style in the FFXIV Collect preview, though. Exquisite.)

So, yeah, the FFXIV Hairstyle Design Contest ran back in 2015, and promised to add the two grand prize winners – both male and female styles – to the game in patch 3.1. That happened on schedule, but ever since then, many of the runners-up, including today’s new addition, have continued to be slowly added to the game, too.