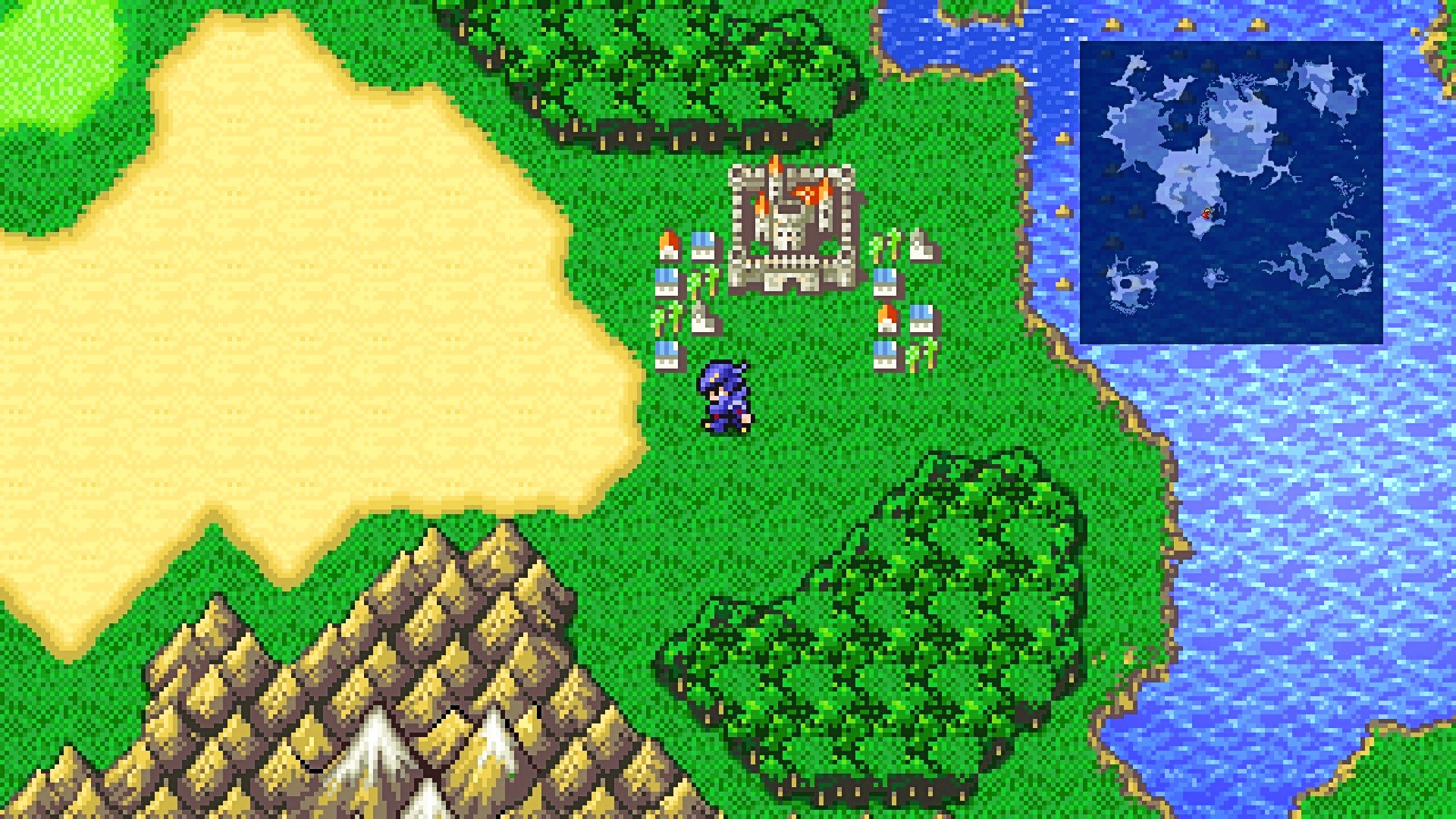 You’ll soon be able to add Final Fantasy 4 to your collection of pixel remasters if you fancy it. Square Enix has revealed that the classic RPG game’s pixel makeover is hitting Steam on September 8, just two weeks away.

Final Fantasy 4’s pixel remaster comes with updated 2D pixel graphics that have been redrawn with modern hardware in mind – they’ve even been created by the original artist, Kazuko Shibuya. We’ve also got rearranged soundtracks, improved gameplay with updated controller controls, and modernized UI. That’s not it, either, as there are heaps of quality-of-life improvements, including additional extras like the bestiary illustration gallery, music player, and the ability to save at any time, which is particularly handy.

Final Fantasy 4 sees the Kingdom of Baron send out its elite airship fleet, the Red Wings, to attack the surrounding countries if you need a wee refresher. The captain of that fleet, a dark knight named Cecil, becomes distressed by the task and decides to take up arms against the Baron with his paramour at his side. To accomplish such a feat, you scour the lands for crystals and meet oodles of pals along the way to help you accomplish your goal.