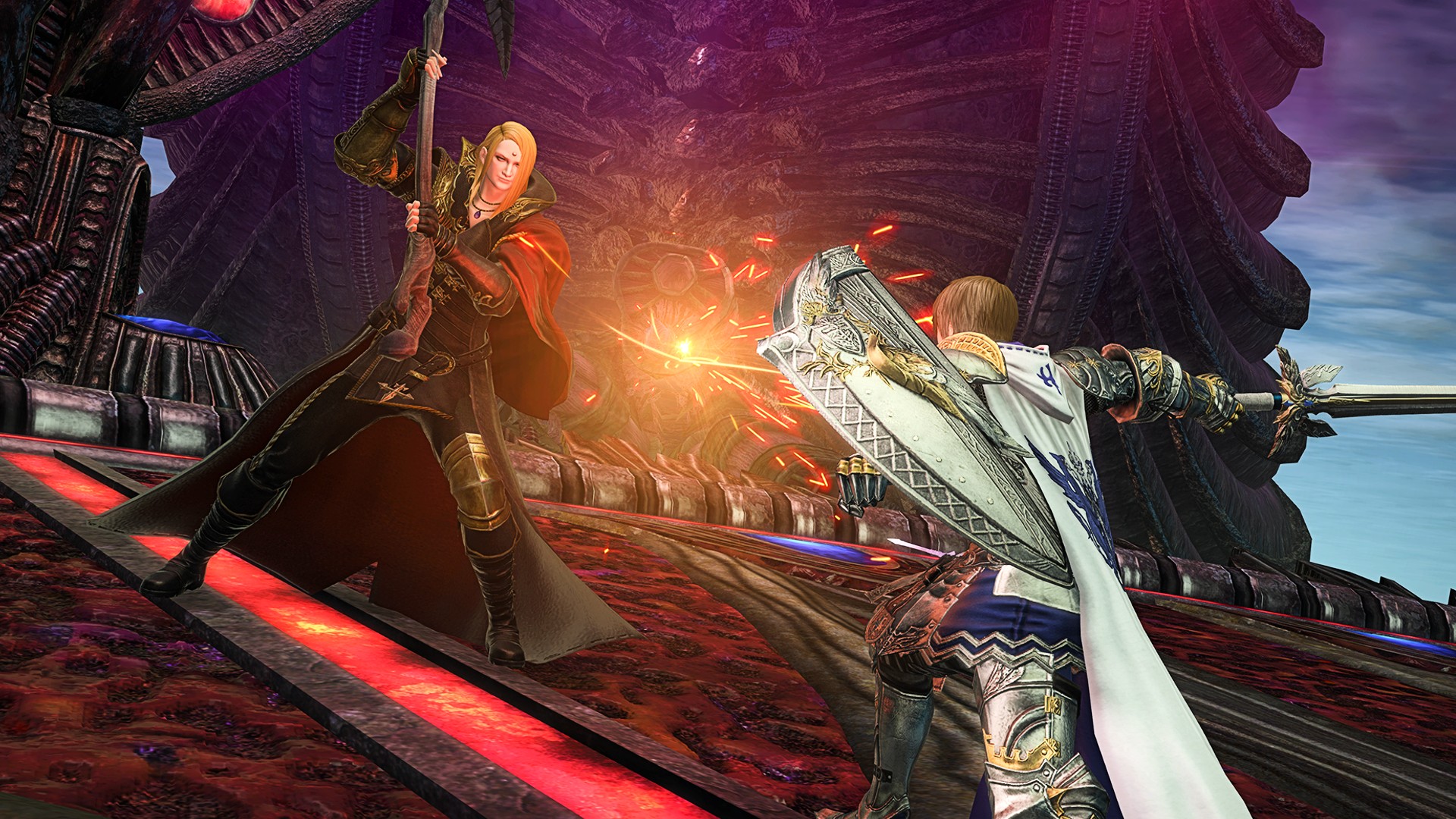 While Final Fantasy XIV’s next expansion is a short two months away, there’s still heaps we don’t know about. Square Enix is saving some of Endwalker’s content for the big release as a surprise, but the team is letting some details slip before then. In two weeks, we’ll find out what tweaks the team is making to jobs alongside other battle-related updates for the new expansion.

Square Enix has revealed that it’s hosting another Letter from the Producer stream on September 17 at 7pm PDT / 10pm EDT, which is September 18 3am BST. We don’t have any links to share just yet, but they’ll be dished out when the time is right. Square Enix also says there will be a live English interpretation of what’s being presented, which is neato.

We don’t know what Square Enix has planned for FFXIV’s classes just yet, though some eagle-eyed fans reckon there’s a hint in the recent Endwalker benchmark. At one point, it looks like a Summoner uses Ifit’s Crimson Cyclone attack, so fans reckon Summoners may gain the ability to use their Summons’ attacks themselves, which would give them the ability to get up close and throw ’em hands – or books, whatever.