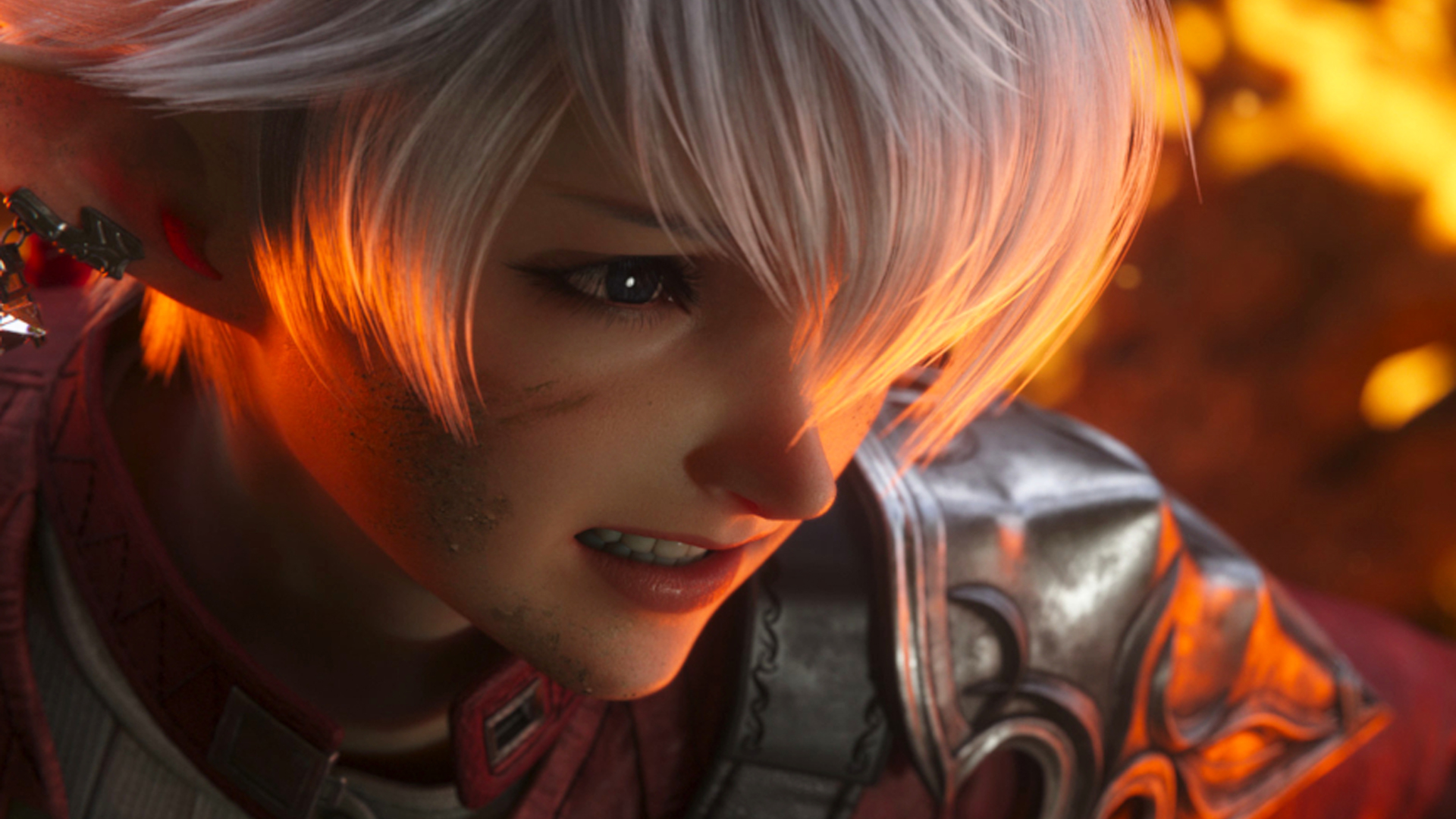 There’s a new PvP mode coming to Final Fantasy XIV as part of this year’s upcoming Endwalker expansion, and nothing is really known about it as it hasn’t yet been shown off. Well, Square Enix has confirmed that the new Endwalker PvP mode will finally be revealed in the next Letter to the Producer stream.

When the Final Fantasy XIV: Endwalker expansion was revealed in February this year during a special showcase stream, game director Naoki Yoshida briefly mentioned that it would be introducing a brand new PvP mode. As noted by Nova Crystallis, this would be a smaller-scale mode than Final Fantasy XIV’s main Frontline PvP mode – although larger than Feast – and is going to be more casual-orientated.

This mode will remove role restrictions so it’ll make matchmaking easier, and while a bit more straightforward and casual Square Enix still hopes to keep the gameplay immersive and addictive. It’ll also feature a new type of reward system that won’t just revolve around gear, and might not revolve around only killing opponents.