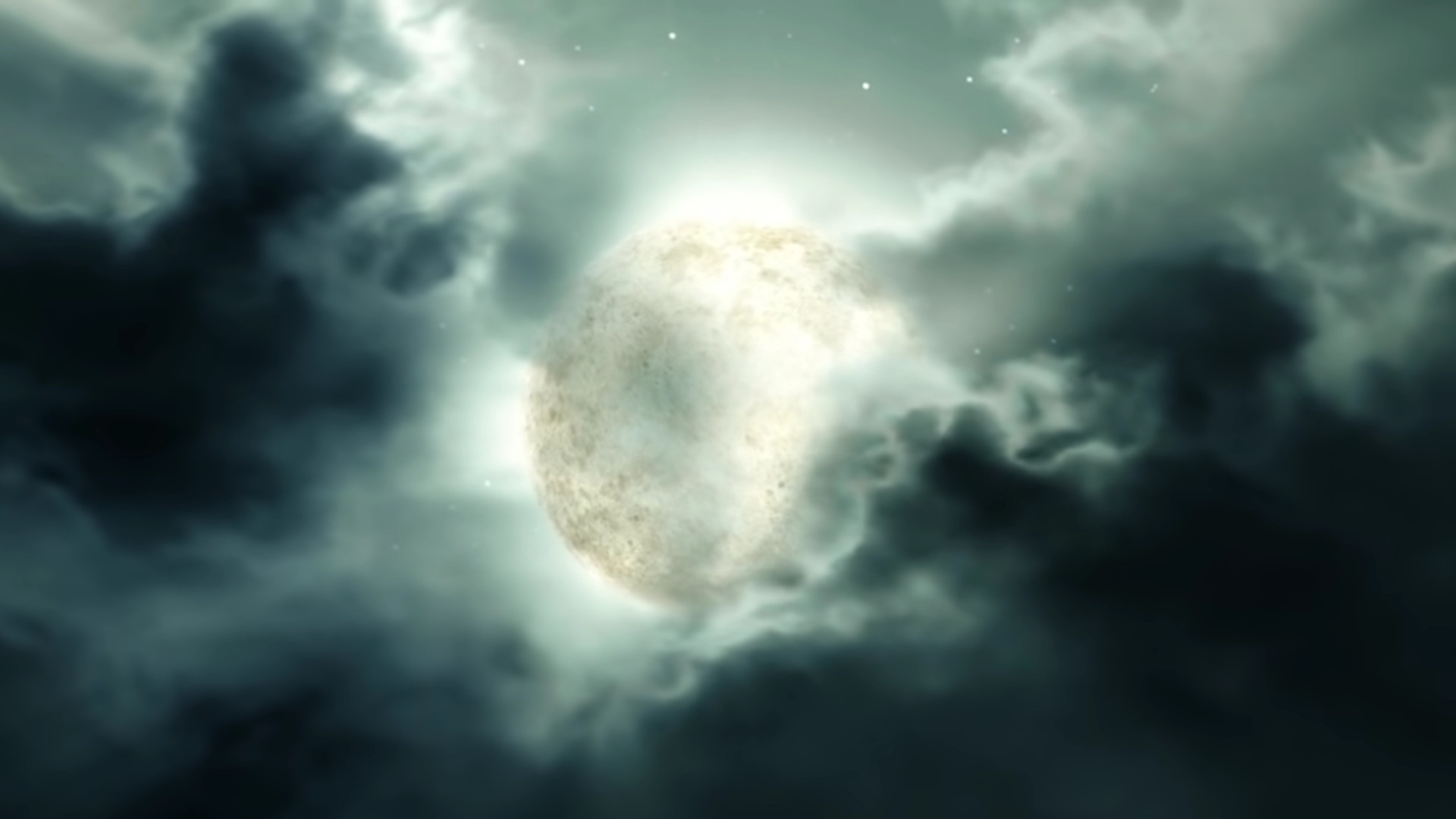 The next update for Final Fantasy XIV, patch 5.55, launches in a little over a week, and Square Enix has revealed some of what’s coming. On top of main scenario quests, the Nier: Automata crossover is getting an epilogue, and Save the Queen is being updated.

Keeping with its title, patch 5.55 is bringing part two of Death Unto Dawn, the lead-in to Endwalker, the next proper expansion of the MMORPG game. Details are still hush-hush, but expect some context on what’s going on with the moon, and probably some Final Fantasy IV-related hints and references. YoRha: Dark Apocalypse, then, has some “epilogue quests” on the way, for anyone who was left wanting more, or who played the Nier Replicant remaster, and would like to spend a little more time in the vicinity of that universe.

Save the Queen, the questline involving Final Fantasy Tactics writer Yasumi Matsuno, is getting “new skirmishes, critical engagements, duels, and more”. These missions were introduced in 2020 as an engine for obtaining, and testing, new weapons, and it sounds like there’ll be more to test your mettle with here. Finally, if you collect all the cards for Triple Triad – yes, all – you’ll get a special reward. Maybe it’s more cards?