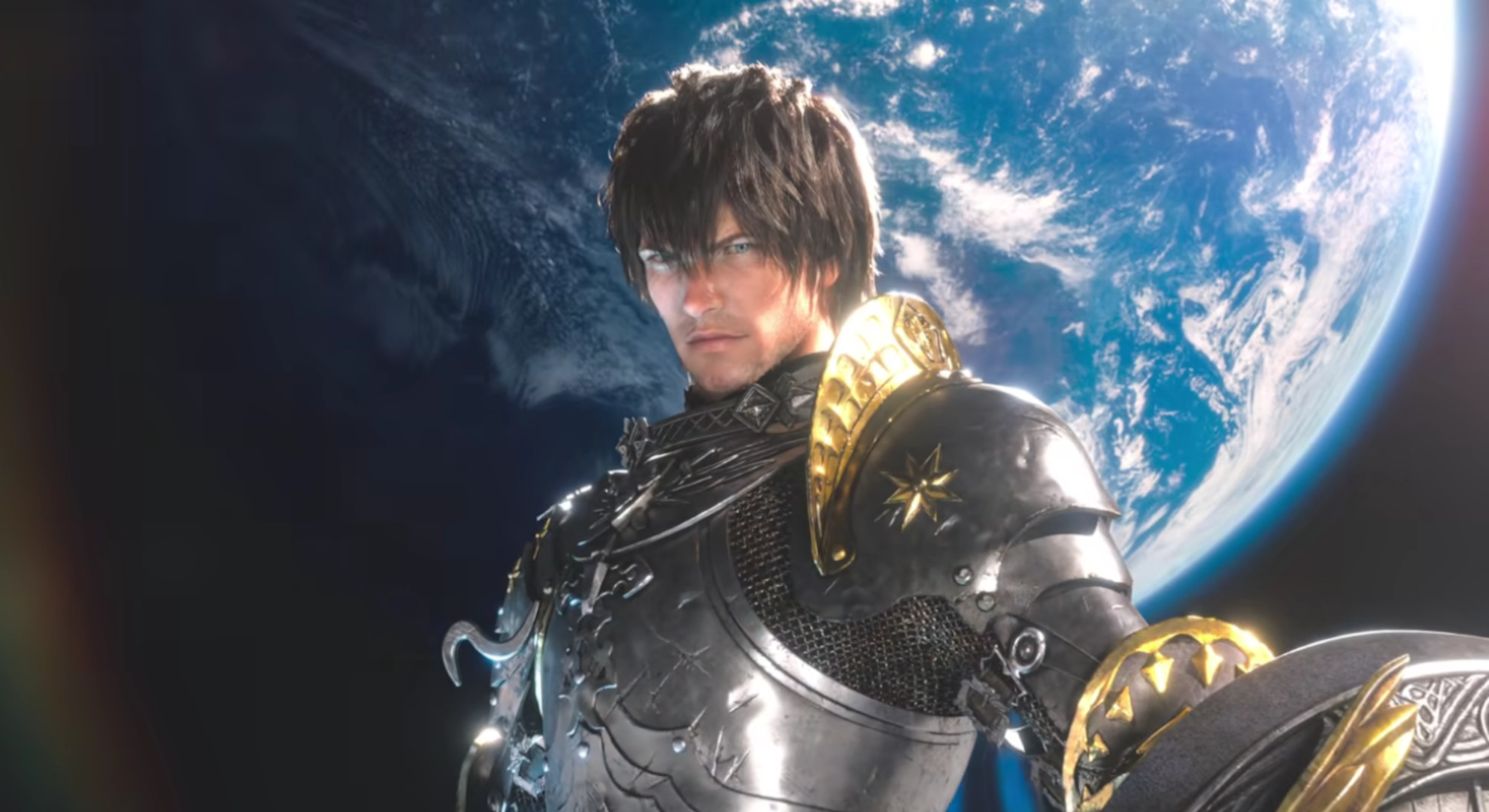 Square Enix has just hosted this year’s Final Fantasy 14 FanFest, and with it came a full trailer for Endwalker, the MMORPG game‘s next expansion. Alongside ominously teasing some of the new features, we now know exactly when FF14 is taking us to the moon.

The six minutes of footage has a number of characters ominously chatting about things are “as we feared”, asking if “our hero will deign to play their part”, and so on. Among the locations visited is Old Sharlayan, the next city, where it’s said that “the stars still have secrets to tell”. Subtlety isn’t one of Square Enix’s strong suits.

We already knew Endwalker has a strong lunar angle, keeping with Final Fantasy tradition, and the trailer starts and finishes there. One of the moon-based locales you’ll be able to visit, Mare Lamentorum, was given a standalone tour, its caves and structures surrounded by ominous cosmos. In the video itself, it says we can expect Endwalker in the fall, but director Naoki Yoshida confirmed on stream that November 23 will be when you can buy a ticket for Final Fantasy 14’s tour of the moon.