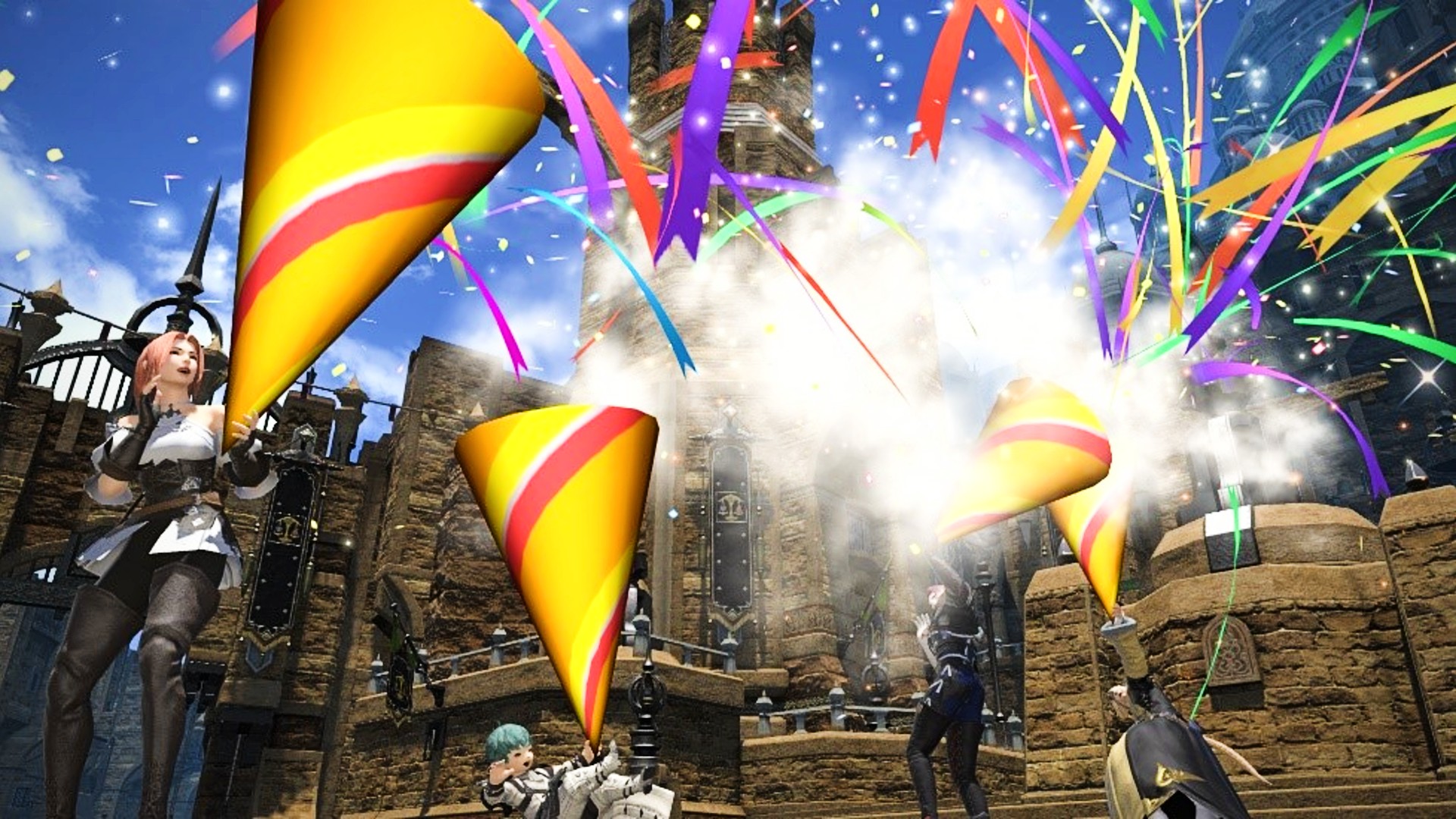 FFXIV’s Endwalker release date isn’t too far away, but you’ve still got plenty of content to keep you occupied until then. Square Enix has unveiled a roadmap with heaps of in-game events to take you up to the release of the MMORPG’s fourth expansion during the latest Letter from the Producer broadcast.

One of the earlier events is Patch 5.58 in July, which marks the beginning of Season 20 of The Feast when it launches on July 20. You’re also getting the Make it Rain Campaign from July 19 to August 11, giving you the chance to pick up the vexed emote by completing event quests. In August, meanwhile, you’ve got the summer-themed seasonal event, Moonfire Faire, on August 13, and The Rising on August 27, which marks A Realm Reborn’s eighth anniversary.

You’re also getting the chance to snag heaps of Final Fantasy 15-related goodies if you missed the opportunity previously. The FF15 Collaboration Event returns on September 13, though you’ll need to make sure you’ve reached level 50 and have completed the main scenario quest, “The Ultimate Weapon”, by then. If you do, though, you can earn Noctis’ hairstyle and outfit, the four-person Regalia mount, and more. You’re also getting the Moogle Treasure Trove event from October 19 onwards to bring you up to the Endwalker early access period.