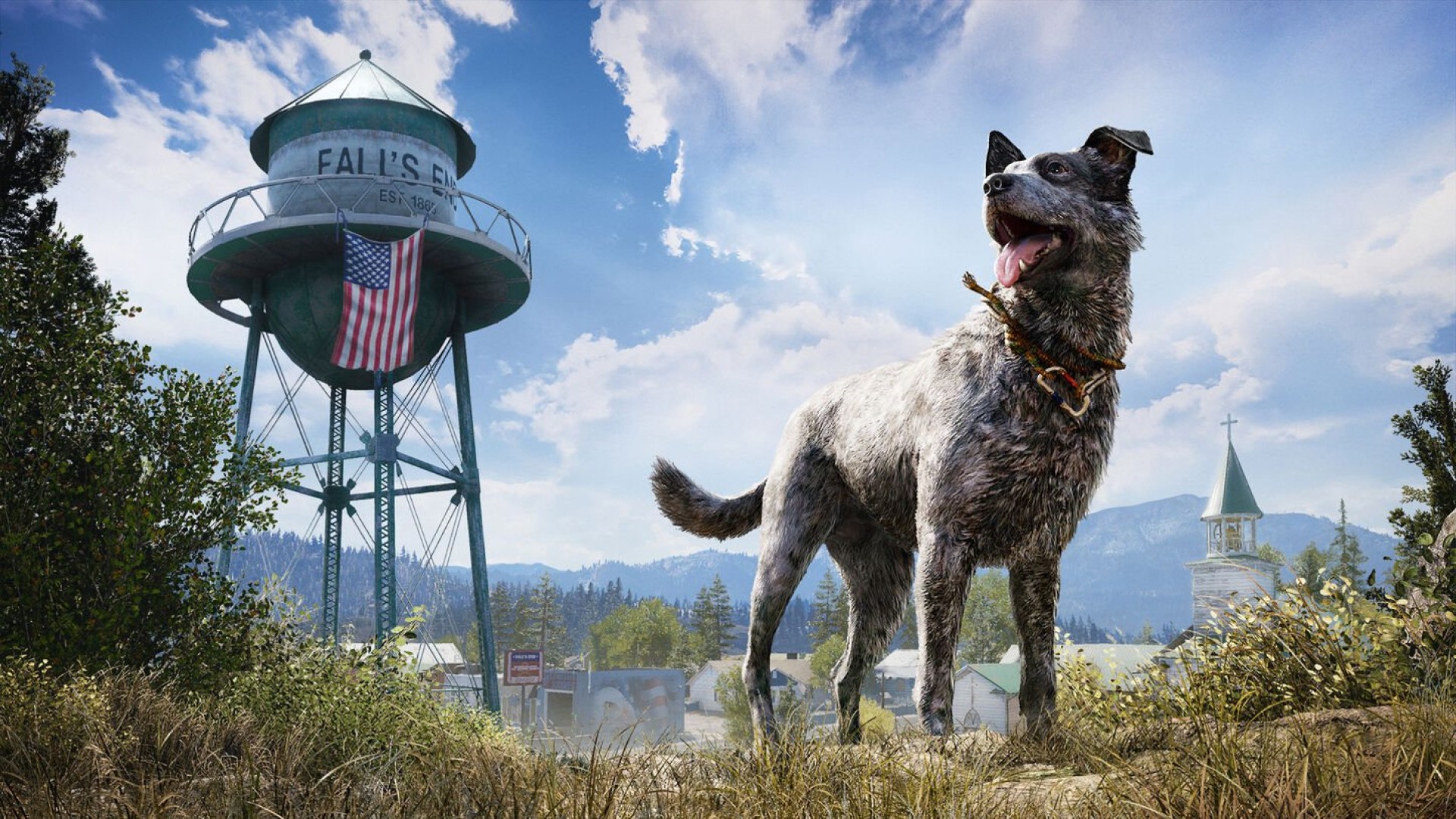 If you’ve ever wanted to find out what it’s like in Montana, you should probably play American Truck Simulator. However, if you’d like to run around in an bizarro open-world game version of Montana alongside a bear with diabetes and more guns than a South Beach bodybuilding competition, you might want to try Far Cry 5, which is free to play this coming weekend.

Ubisoft is running a free weekend for Far Cry 5, which is actually the 12th game in the Far Cry series. It’s set in a rural American county that’s been overrun with doomsday cultists, and it’s your job to root them out of their fortified compounds and generally make things explode. The free weekend runs August 5 – 9, and you’ll be able to join in either through Ubisoft Connect or the Epic Games Store on PC.