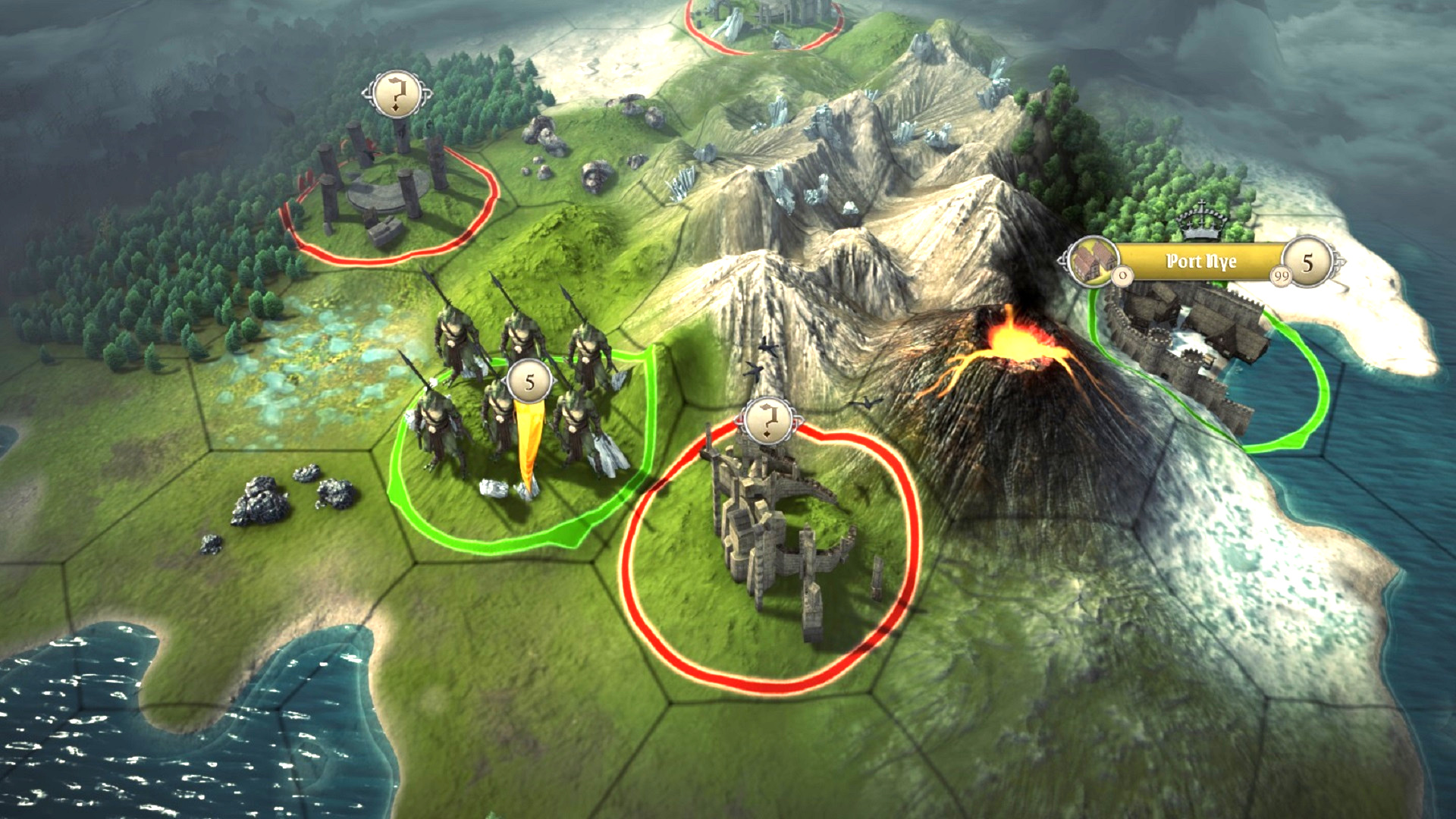 Classic ’90s strategy game Master of Magic is making a comeback. 26 years after it was originally released on PC by MicroProse, the game is getting a successor that’s being forged deep in the heart of Slitherine, which acquired the licence a couple of years ago.

Announced today during Slitherine’s Home of Wargamers event, Master of Magic is a reboot of the original 1994 strategy game of the same name, rebuilt from the ground up with a new engine and new graphical style, but keeping the design and mechanics of the renowned classic. The original is a blend of RPG and strategy, where you play as a powerful wizard in a fantasy 4X world fighting for domination. There are around 200 unit types, over 200 spells, 14 races, and 60 special abilities, to name but a few things, all of which are coming back in the new version.

It’s still early days for the reboot as it’s only in alpha testing, however a beta is planned for the second half of 2021. Master of Magic is being developed by MuHa Games, known for Thea: The Awakening and Thea 2: The Shattering.