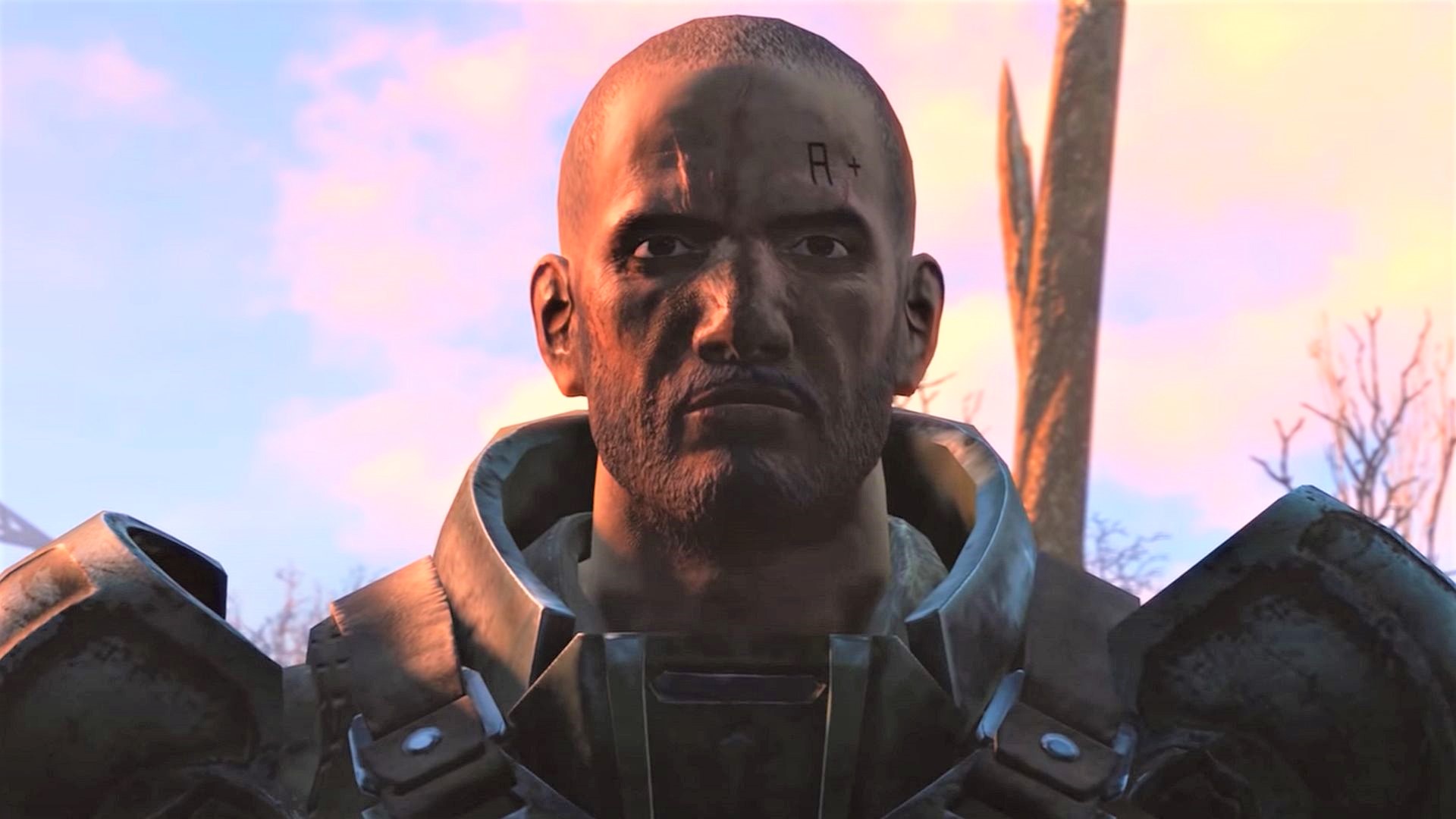 One of the best Fallout 4 mods around is getting a hefty new update later this year, the team behind Sim Settlements 2 has revealed. The aptly named Sim Settlements Team has posted a new trailer unveiling a “DLC-sized expansion” to the mod, which will feature Fallout 4’s ruthless mercenary Gunners as a “fleshed-out faction” – and it’s due to arrive sometime this autumn.

Called ‘Gunner Outbreak’, the new mod expansion’s trailer gives a good flavour of what’s to come, introducing us to the kinds of people and places we can expect to see (embedded below for you to check out). We see the ominous arrival of Captain Wes and his crew of Gunners at a thriving settlement, with the fearsome leader declaring that it’s now under his faction’s control, with some threats dished out at its poor populace to keep them in line. Eek.

While we only get a feel of the mod expansion’s storyline in broad strokes in the clip, it looks like it’ll see a group of rebels band together in the wake of the Gunners’ arrival. There’s brand-new – and impressive – voice acting featured, along with a bunch of other new content to dive into. The mod adds “new disease mechanics, multiple large questlines, and a brand-new game mode where you establish your own faction headquarters”, the clip’s description explains.