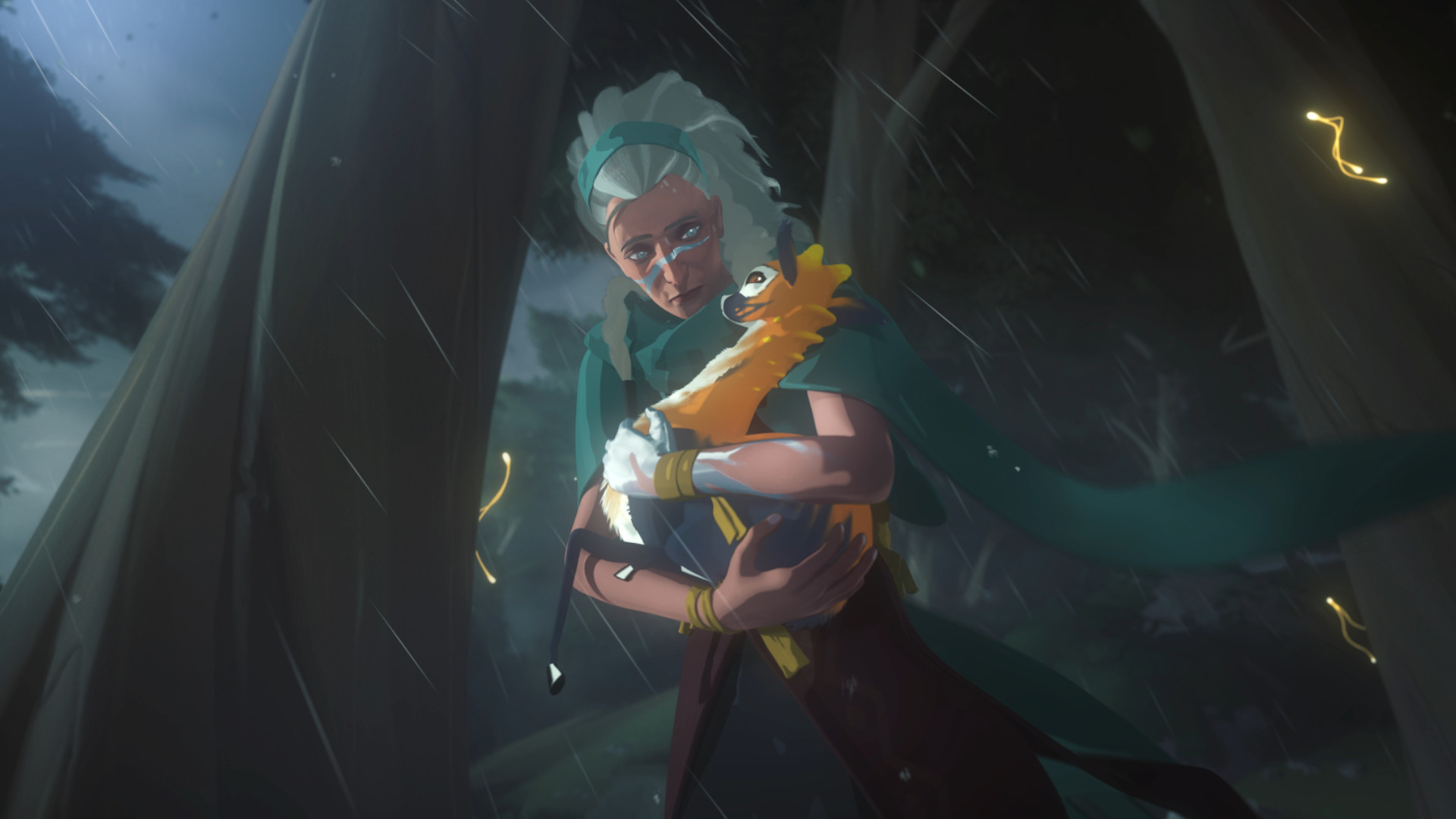 Everwild first debuted in 2019 – a beautiful, mysterious new IP from the folks at Rare and Microsoft. Emphasis on the ‘mysterious’, since we never got a clue what the game was about. Apparently the devs are still figuring that part out, too, as a report suggests that Everwild’s development is starting over fresh.

Anonymous sources tell VGC that design work on the game has been “restarted from scratch”, and the game is targeting release in 2024. VGC says that the game was a combat-free “third-person adventure with god game elements”, though that could certainly change by the time we see it again. Those sources suggest that the studio has had difficulty determining a “clear direction for the title”. (Separately, Jeff Grubb at GamesBeat reported yesterday that Everwild had been rebooted and unlikely to launch before 2024, too.)

Rare itself has confirmed that Gregg Mayles, who served as director or designer on everything from Donkey Kong Country and Banjo-Kazooie to Viva Pinata and Sea of Thieves, has been leading the project as creative director since late 2020.