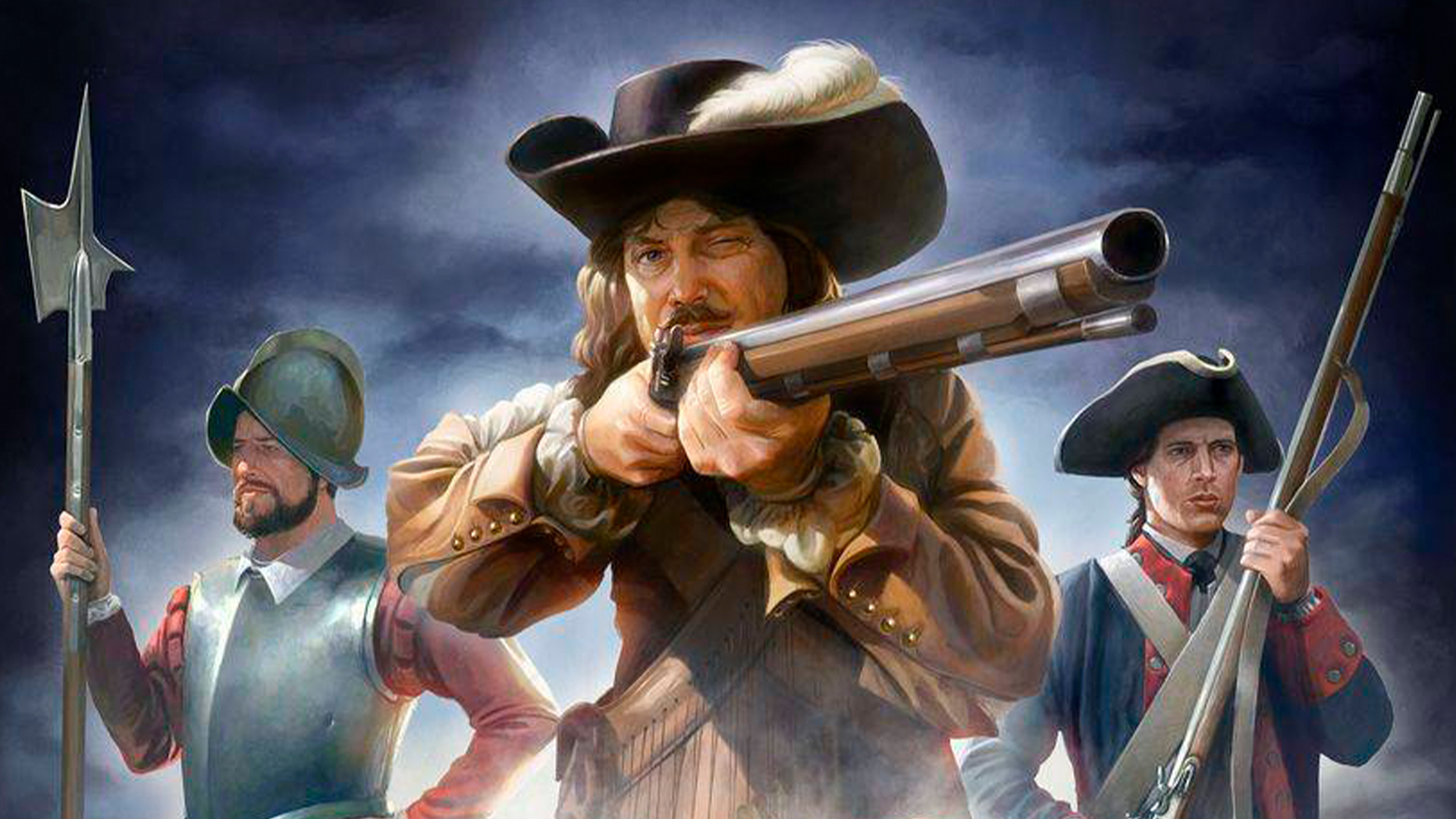 The studio manager for Paradox Tinto, the studio responsible for grand strategy game Europa Universalis IV’s latest expansion and accompanying free update, has said that the rollout of Leviathan was “one of the worst releases we have had.”

“Leviathan was one of the worst releases we have had, and follows a long trail of low quality releases starting back with Golden Century for EU4,” writes Paradox Tinto studio manager and Europa Universalis IV game director Johan Andersson in a Paradox forums post. “At the end of the day, this is my responsibility, so I have to apologise for this. This is entirely my fault.”

The Leviathan DLC and the free Majapahit game update that came along with it have prompted a huge wave of negative player feedback over issues ranging from corrupted save files to broken mechanics to placeholder artwork and more. Andersson writes that this might have been avoided had he waited until Leviathan had the necessary resources to start development.