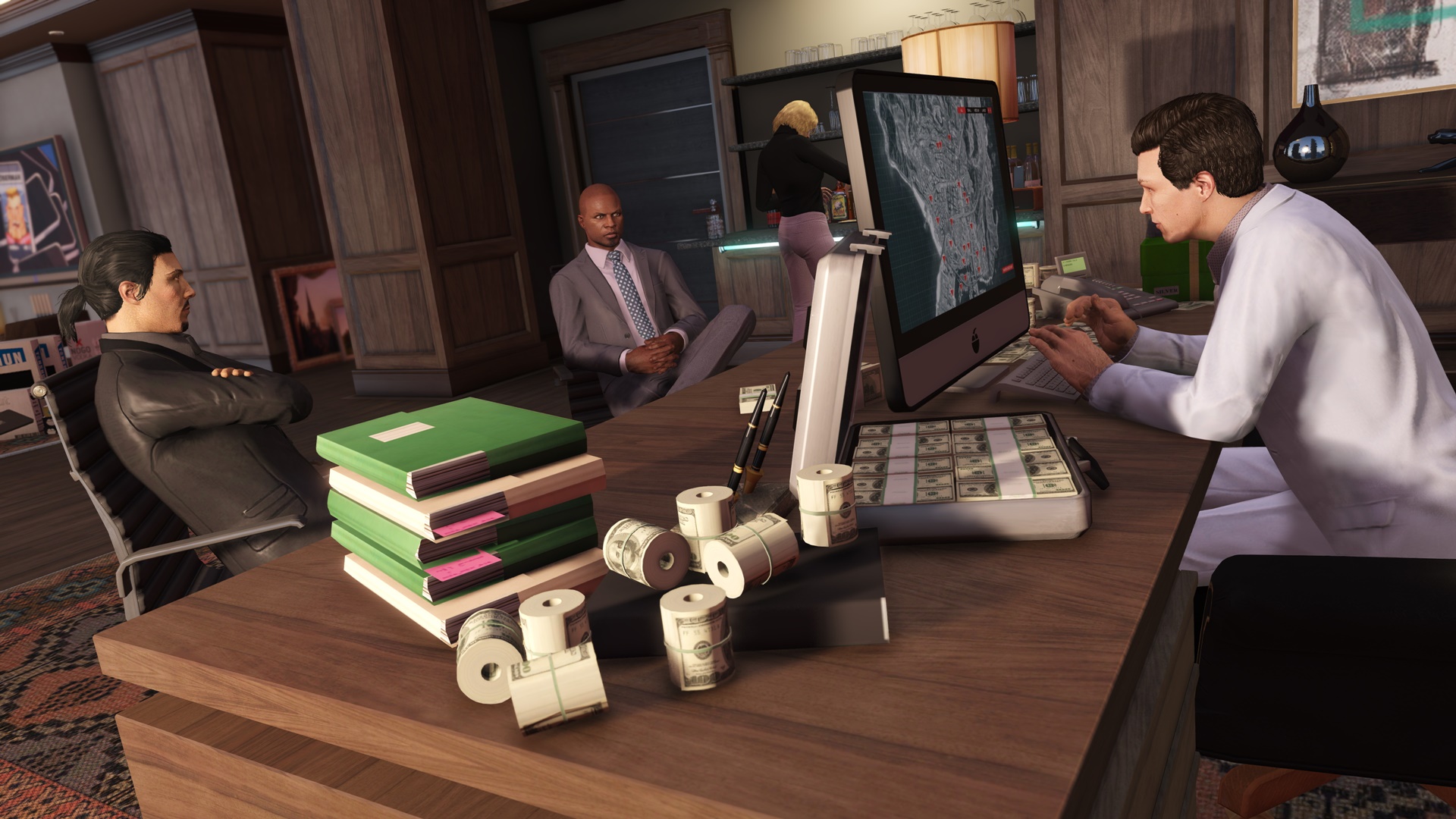 Epic Games has been giving away free PC games on its storefront for a good long while now. Few, however, have brought the Epic Games Store to its knees like GTA V did when it was the freebie of the moment, with the store being knocked out for eight hours. We now have a sense of scale regarding how many people came to the Epic Games Store for that free pick up, with some recent court documents putting the number at seven million new players.

As The Verge reports, several new documents that are part of the Epic vs. Apple trial have been discovered, with one of them dipping into how many new users each freebie has brought to the Epic Games Store. You can probably guess which game takes the top spot, though Civilization 6 and Subnautica also did pretty well, tempting 2.5 million and one million players to the store, respectively.

Rockstar Games also did pretty well out of the arrangement with Epic, with publisher Take-Two recently saying the promotion helped GTA V reach ever-higher sales numbers even after the promotion ended.