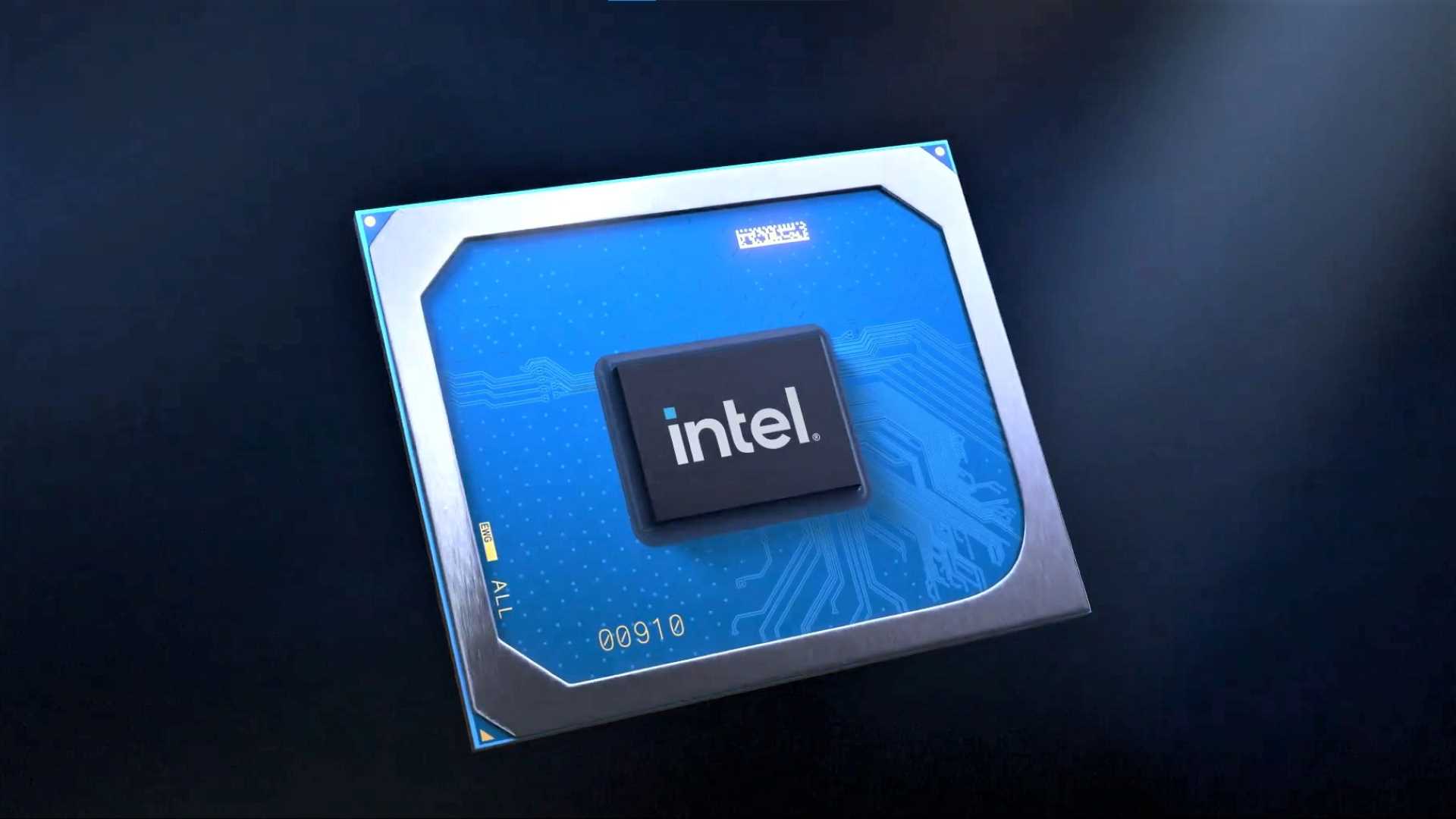 Intel’s gearing up to enter the gaming GPU fold with a range of new Xe HPG based cards, the first of which is codenamed Alchemist. While the first round of rumours initially suggested that the newcomer could rival AMD and Nvidia with specs that could go ‘head to head’ against an RTX 3070, Tum_Apisak spotted early benchmarks (via TechSpot) that show the upcoming graphics card is more likely to make a GTX card sweat rather than an RTX model.

In the Geekbench test, the chipset generated an OpenCL score of 34,816, which pretty much places it in the same ballpark as the 2019 Nvidia GTX 1650 Max-Q – an entry graphics card from 2019. It’s needless to say that this is lacklustre by today’s standards, especially since the card was previously hyped as a potential gaming PC frontrunner.

It’s worth mentioning that the Intel card’s leaked test bench scores are likely based on an early engineering sample. Even still, if the silicon valley titan is serious about taking on AMD and Nvidia, it’ll have to up its game before Alchemist’s planned 2022 release.