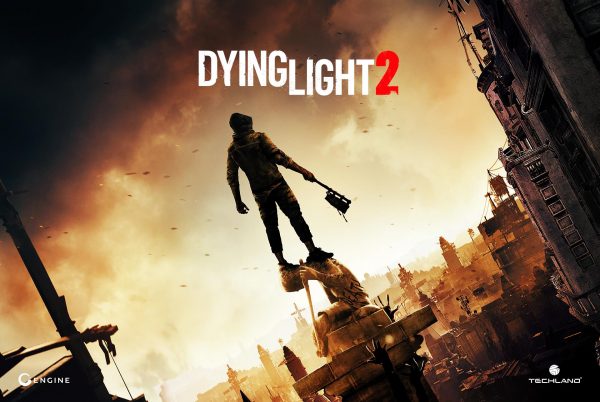 It looks like we’re finally getting a fresh look at Dying Light 2 very soon.

Techland is seemingly ready to show off more of Dying Light 2. The developer has posted a teaser titled Are you Dying 2 Know More? today.

The teaser points to the developer’s Twitch channel for a livestream taking place this Thursday, May 27 at 12pm PT, 3pm ET, 8pm UK.

“Remember Harran? Who could forget…,” a message accompanying the teaser reads.

“But The City is our refuge now, and it needs your help. There’s so much for you to know, and so little time, but these clues can’t fall into the wrong hands. Find somewhere safe and play this message. You’re our last chance for survival.”

It’s not clear if this week’s stream will finally bring us a proper look at gameplay, or if it’s the start of a hype campaign that would eventually get us there. Techland recently ended months of silence to confirm that it’s aiming to release Dying Light 2 this year, promising more news over the coming months.

Since then, the developer has hosted a couple of sort-of developer diaries where team members answer fan questions, but that’s about it. If the game is indeed on track for release in 2021, we should see the marketing machine ramp up considerably over the coming weeks.

Recent reports haven’t exactly painted a bright picture of studio culture, and the game’s seemingly troubled development, but it only makes Techland more incentivised than ever to prove it has the goods.