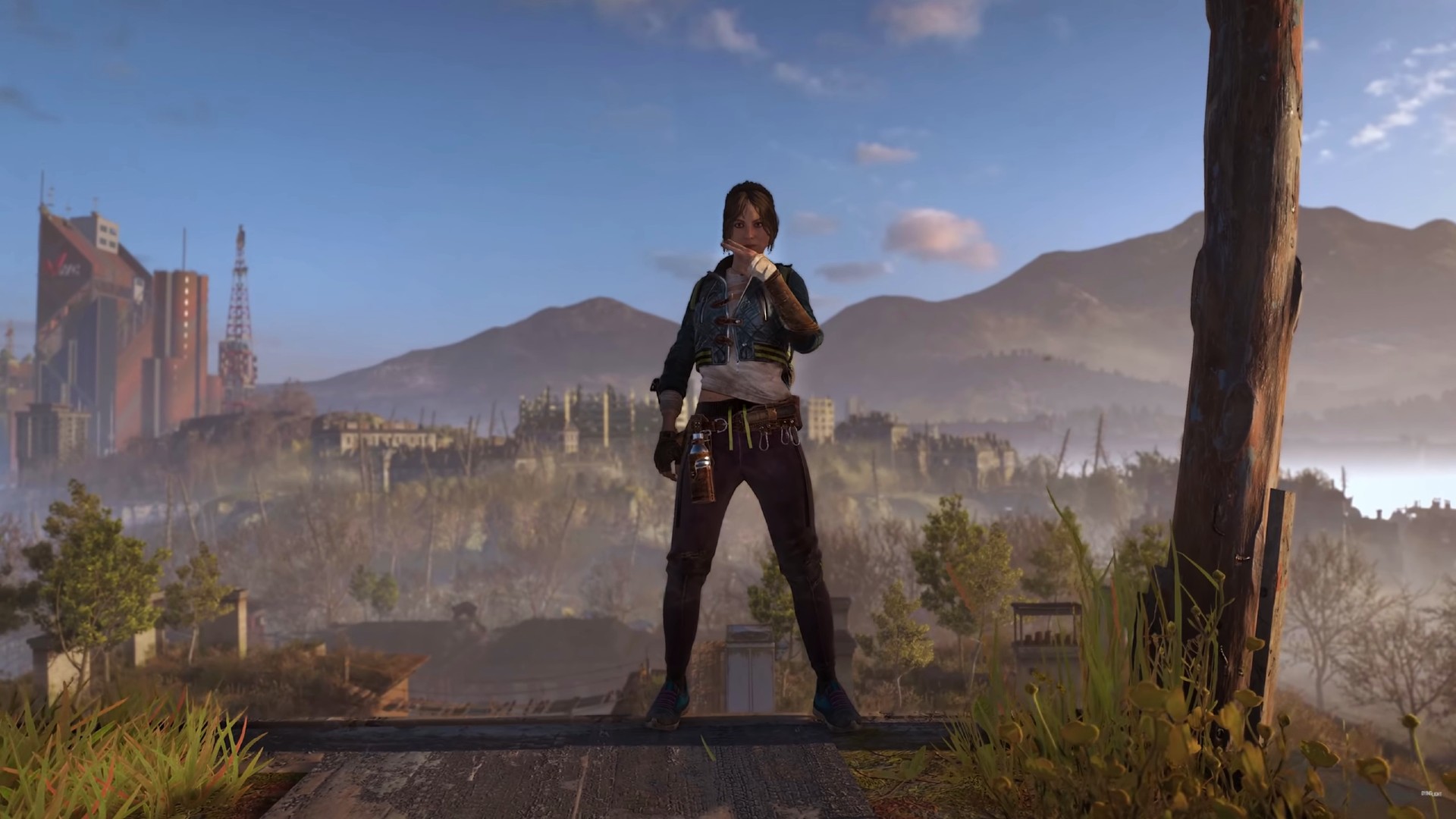 It’s been a long time coming, but we finally got a look at new gameplay footage from upcoming zombie game Dying Light 2 today during Techland’s first Dying 2 Know stream, which also revealed the Dying Light 2: Stay Human release date. The new gameplay trailer shows off new enemies, some of the new risk/reward system behind venturing out in the night, and a parkour system that has double the number of moves from the original game.

In the original game, you could unlock a variety of new parkour moves as you leveled up, but there’s even more of that to discover in Dying Light 2, Techland says. There are some 3,000 individual animations that go into the newly revamped parkour system, and we got a peek at some Titanfall-esque wallrunning in the trailer, which you can view below.

The new trailer also dips into some of the new dynamics that take place at night. As in the original, the darkness of night makes the city a much more dangerous place, but now it offers new opportunities as well. Monsters (which are emphatically not zombies, Techland is quick to emphasise) emerge from their nests to prowl the streets, which gives you the opportunity to venture into them to discover valuable loot.