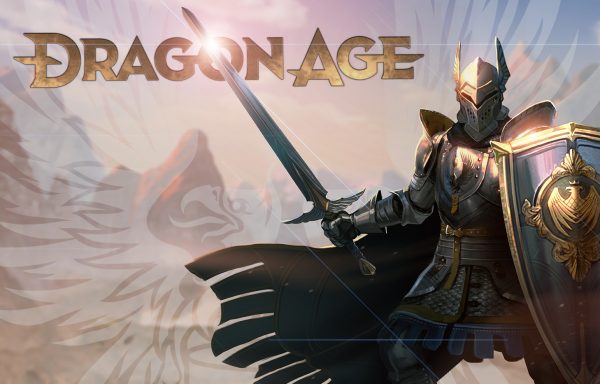 This time around, the concept art for Dragon Age 4 depicts a Grey Warden.

The Grey Wardens are an Order of warriors dedicated to fighting darkspawn and have been “instrumental” in defeating each Blight making them very important to the world’s survival.

In development for a few years, and after initially being teased at The Game Awards back in 2018, the game was revealed properly during Gamescom Opening Night Live 2020.

Pieces of concept art were also shown in the artbook BioWare: Stores and Secrets from 25 Years of Game Development. It also states in the book that in the game, players will be taken to Tevinter as the “events of Inquisition and Trespasser threaten to forever change Thedas.”

Previous concept art showed what appears to be a mage archer and another mage.

@SerGoldman I got you! Is this the right amount of pointy and gray?

Happy Friday all. I hope everyone is staying safe and doing well.