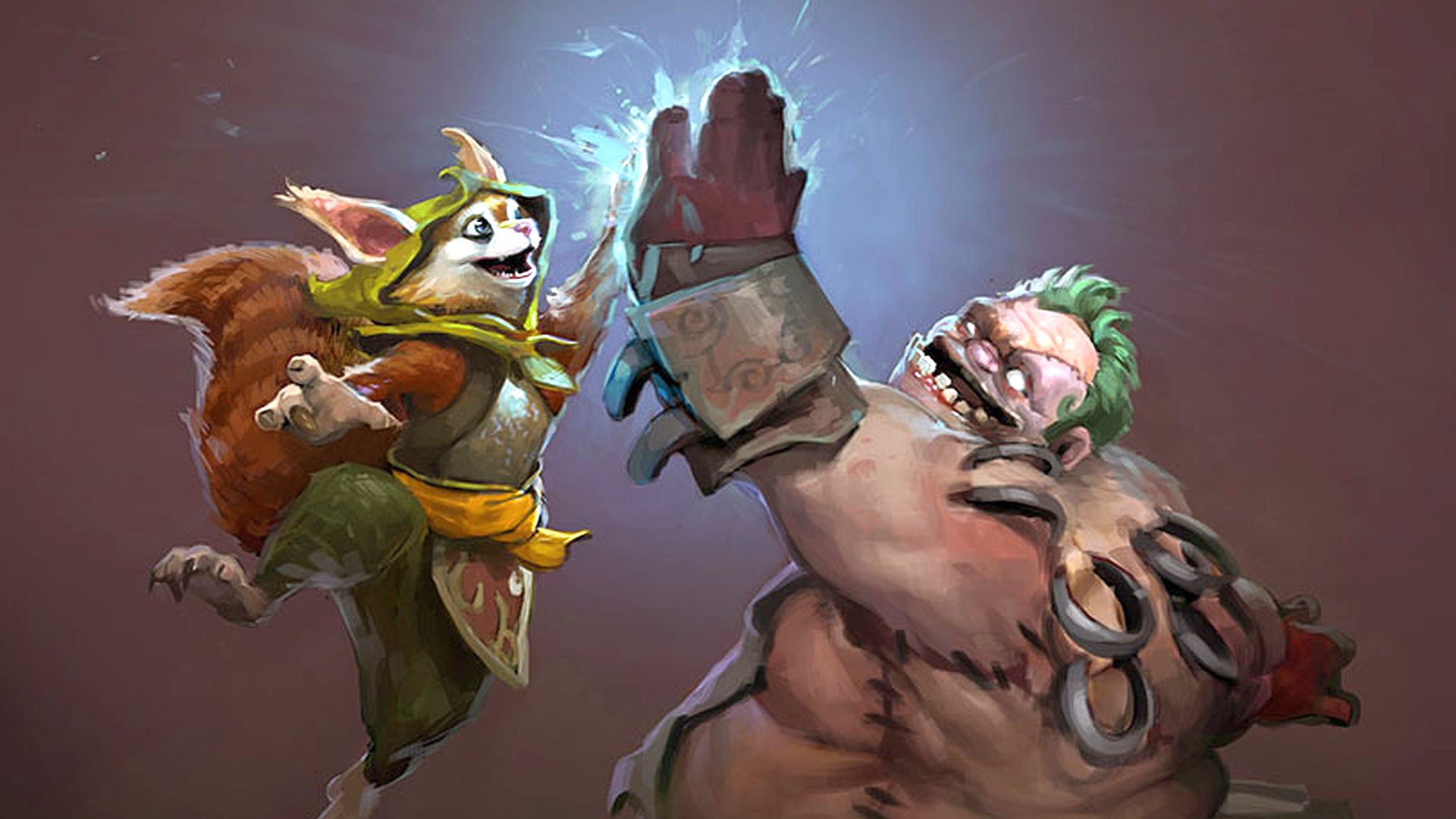 It’s just about summer, which means a new Dota Plus update is here for Dota 2 fans. The – yep, you guessed it – Dota Plus summer update has dropped, bringing new content to Valve’s MOBA game for those signed up to its monthly subscription service – including a new ability, guild banners, seasonal treasure, and more.

Launched today (June 2), the new Dota Plus update welcomes back the popular High Five ability – you know, “because nothing accentuates the highs of a good play — or immortalises a silly one — like a timely hand-to-hand salutation”, as the studio puts it. Fair point. Valve’s also now granted all members of a Dota guild the Guild Banner ability, which means they can showcase its status and logo whenever they fancy mid-game.

As for the new seasonal treasure, there are new sets for Dota 2 heroes Chaos Knight, Phantom Assassin, Outworld Destroyer, Wraith King, Sven, Treant Protector, Huskar, Brewmaster, Storm Spirit, and Naga Siren. Phew. There’s also “a chance to unlock the Trod and Cheddar courier, which comes preloaded with random prismatic and kinetic gems”, Valve says. The treasure can be picked up for shards.