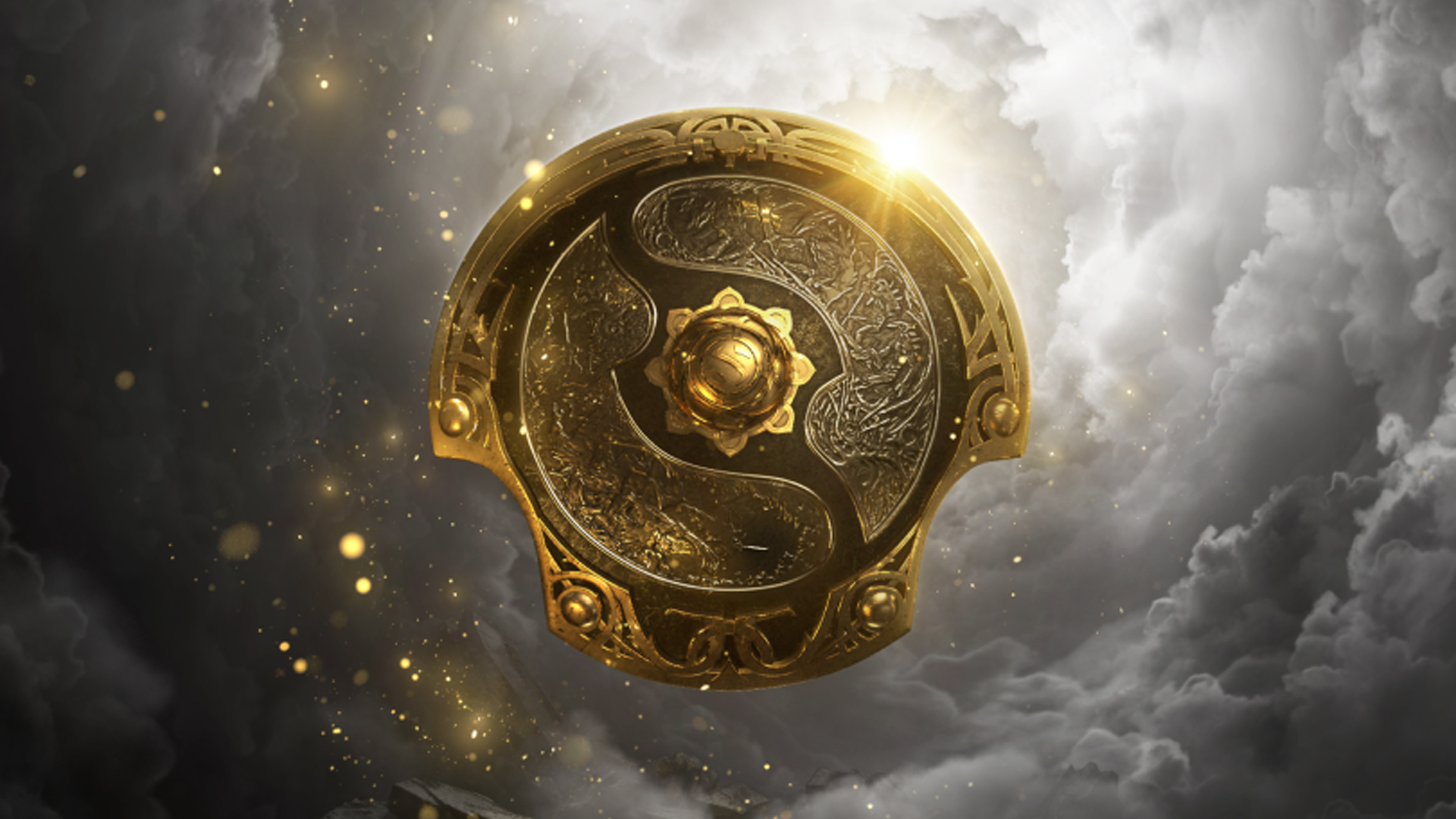 Dota 2‘s biggest event of the year, The International 2021, kicks off in just a few days – but it’s losing a major part of the show. Valve has announced that the show will no longer have a live audience and all ticket sales have either been refunded or cancelled “to ensure the safety” of everyone involved.

The International 2021 will take place in Bucharest, Romania from October 7 until October 17. The show in 2020 was cancelled due to the pandemic and the 2021 event was previously meant to run in August in Sweden – until Swedish officials decided that eSports didn’t count as an “elite sporting event” so wouldn’t offer visas.

The relocated event in Romania this month is still going ahead, but Valve has confirmed that members of the general public will not be able to attend in person – due to “the continued rise of Covid rates in Romania” and “new local restrictions in Bucharest” that might put the safety of attendees at risk.