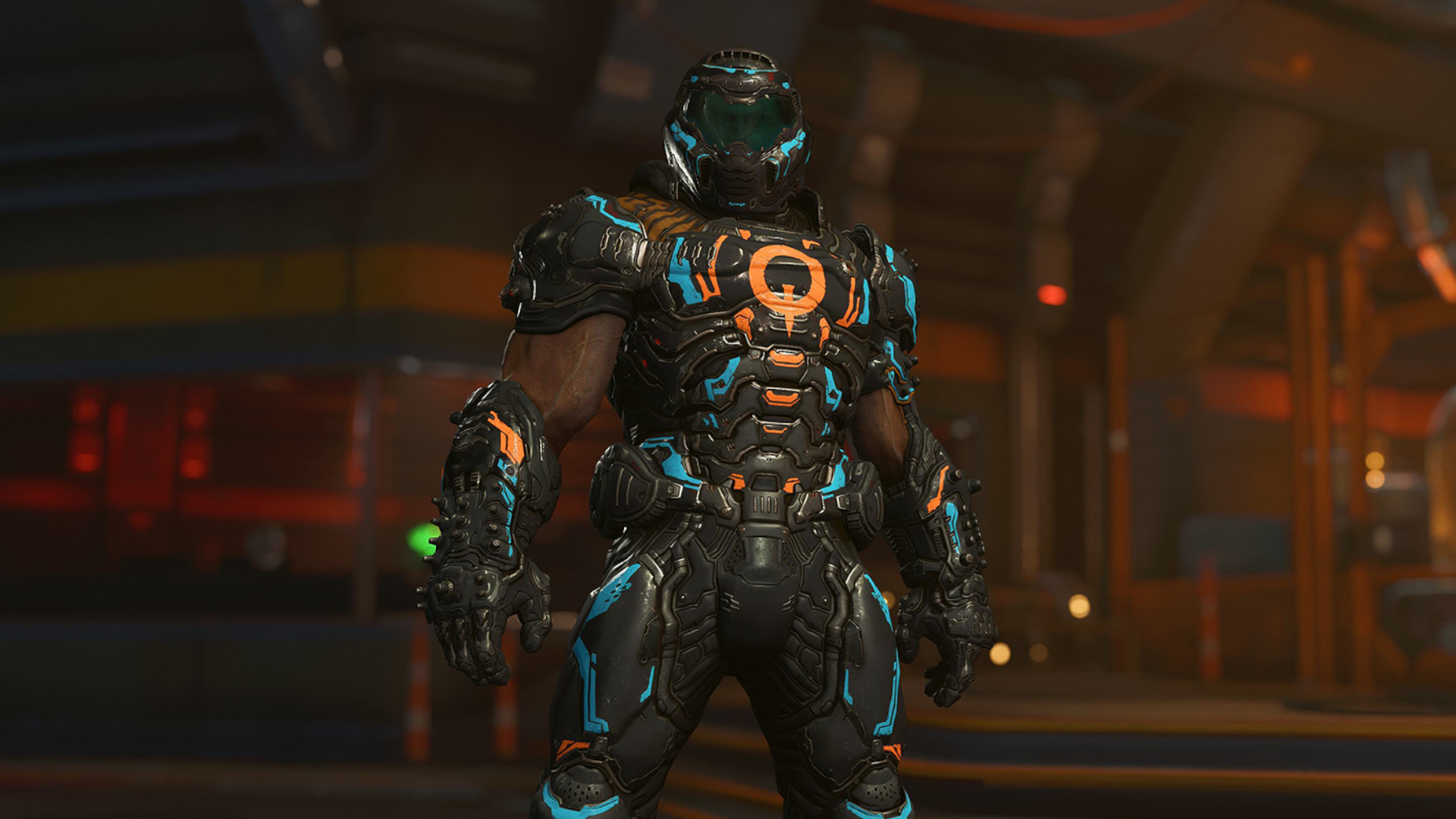 What happened to updates 6.61 through 6.65? Don’t worry about it. Doom Eternal update 6.66 is due to launch this autumn, and as part of today’s QuakeCon stream, the devs broke down some of what you can expect from the patch. We’ve already known a bit of this, but here’s what we’ll see in 6.66.

The big addition is Horde mode, which the devs announced last month would be replacing the previously-planned Invasion mode. Horde mode will have you fighting waves of demons, striving for ever-higher scores in order to unlock new content and challenges. The mode is designed to be replayable, and while it won’t be a full roguelike, it will feature some random elements.

Battle mode’s overhaul (again, previously announced) will bring us improved matchmaking which will take win streaks into account. The mode is also getting a new arena called Stronghold. More places to play are also coming for Master Levels – World Spear and Mars Core Master levels are coming as part of this update, too.