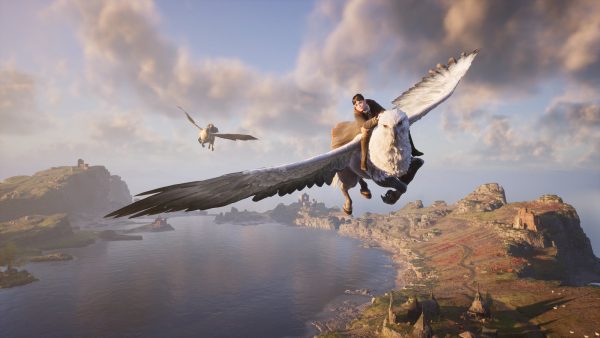 If you were hoping to see some more information about anticipated Warner Bros. games such as Hogwarts Legacy, Gotham Knights, and Suicide Squad: Kill the Justice League at E3 2021, we’ve got bad news for you.

A Warner Bros. spokesperson has told TechRadar that the only game the publisher is expecting to reveal during its showcase is Back 4 Blood. This information was also corroborated by the Summer Game Fest Twitter account.

That seems to mean that the entire Waner Bros. presentation at E3 2021 will be dedicated to the spiritual successor to Left 4 Dead, with no other games sharing the limelight. Which is weird.

It also means we’ll hear nothing about the controversial Hogwarts Legacy (which is delayed into 2022), nothing about Gotham Knights, or about Suicide Squad (which still remains shrouded in mystery).

Could this reluctance to share information on upcoming titles be related to the Warner Bros. and Discovery merger that’s going on behind the scenes at the moment? Possibly.

Bear in mind it could be that these games will make an appearance elsewhere during E3 – there’s a massive number of orbital shows and events taking place online this year, and we may just see these games crop up in a Microsoft event, a PlayStation event, or maybe even somewhere else.

If you want to learn more about this year’s E3 in general, take a look at our full E3 2021 schedule.