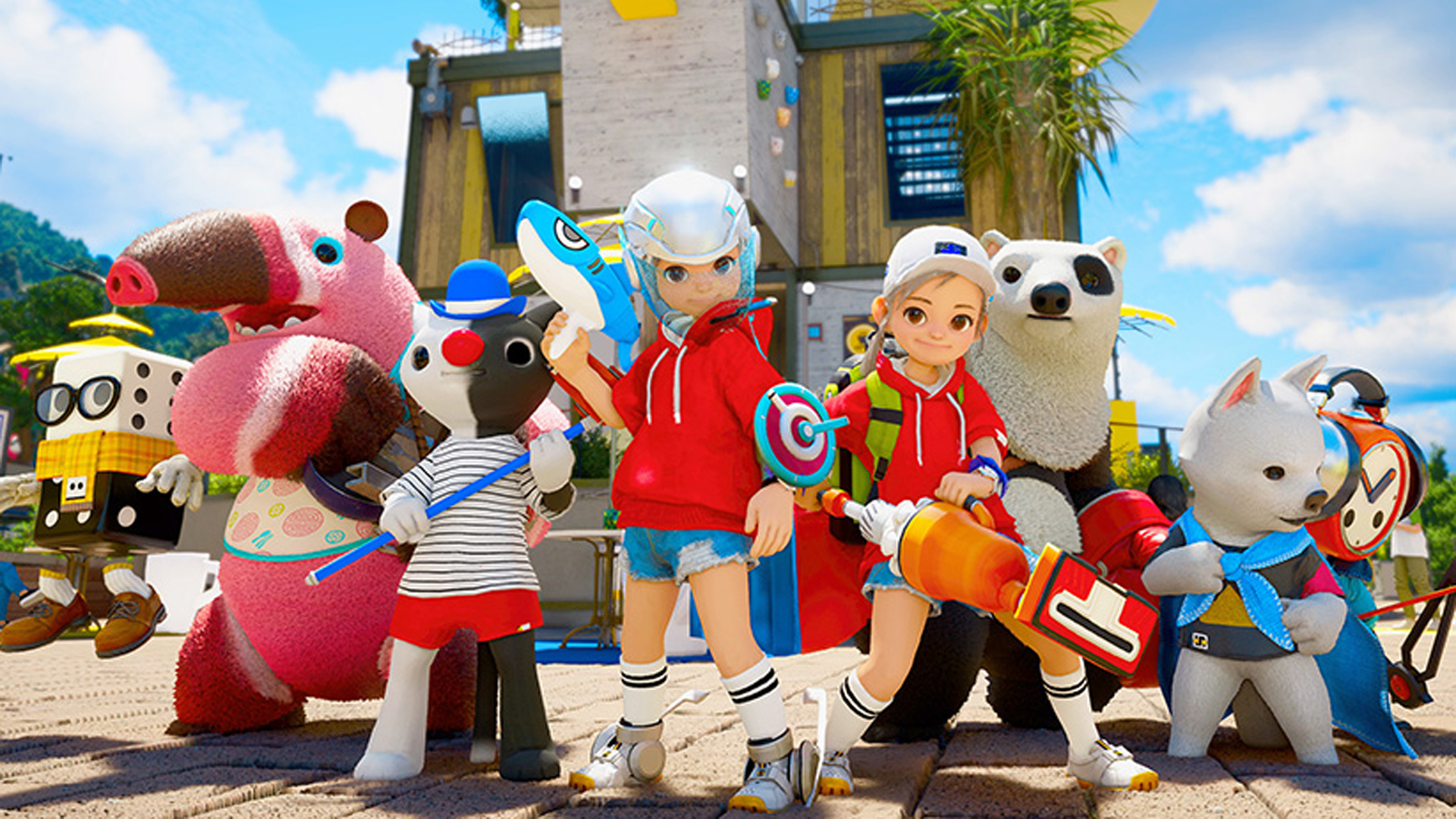 Pokémon-like DokeV made waves at Gamescom this week for its big re-reveal showing it off as being a colourful, zany, and gorgeous open-world MMO. However, in a surprising but not unwelcome turn of events, developer Pearl Abyss has since revealed that DokeV has undergone a genre change and is no longer an MMO.

DokeV was originally revealed all the way back in 2019 looking similar to how it is now – complete with that annoying earworm K-pop song – with one major difference: it was announced as a “family-friendly” MMO. Hardly surprising as it’s from the makers of Black Desert Online, but obviously not for everyone.

With the Gamescom re-reveal, Pearl Abyss took to Twitter to announce that DokeV was no longer an MMO and is now an “open-world action-adventure,” with no confirmation of any multiplayer elements at all – despite Google showing that the official website still calls it an MMO, and there being an unofficial DokeV club set up to meet other players.