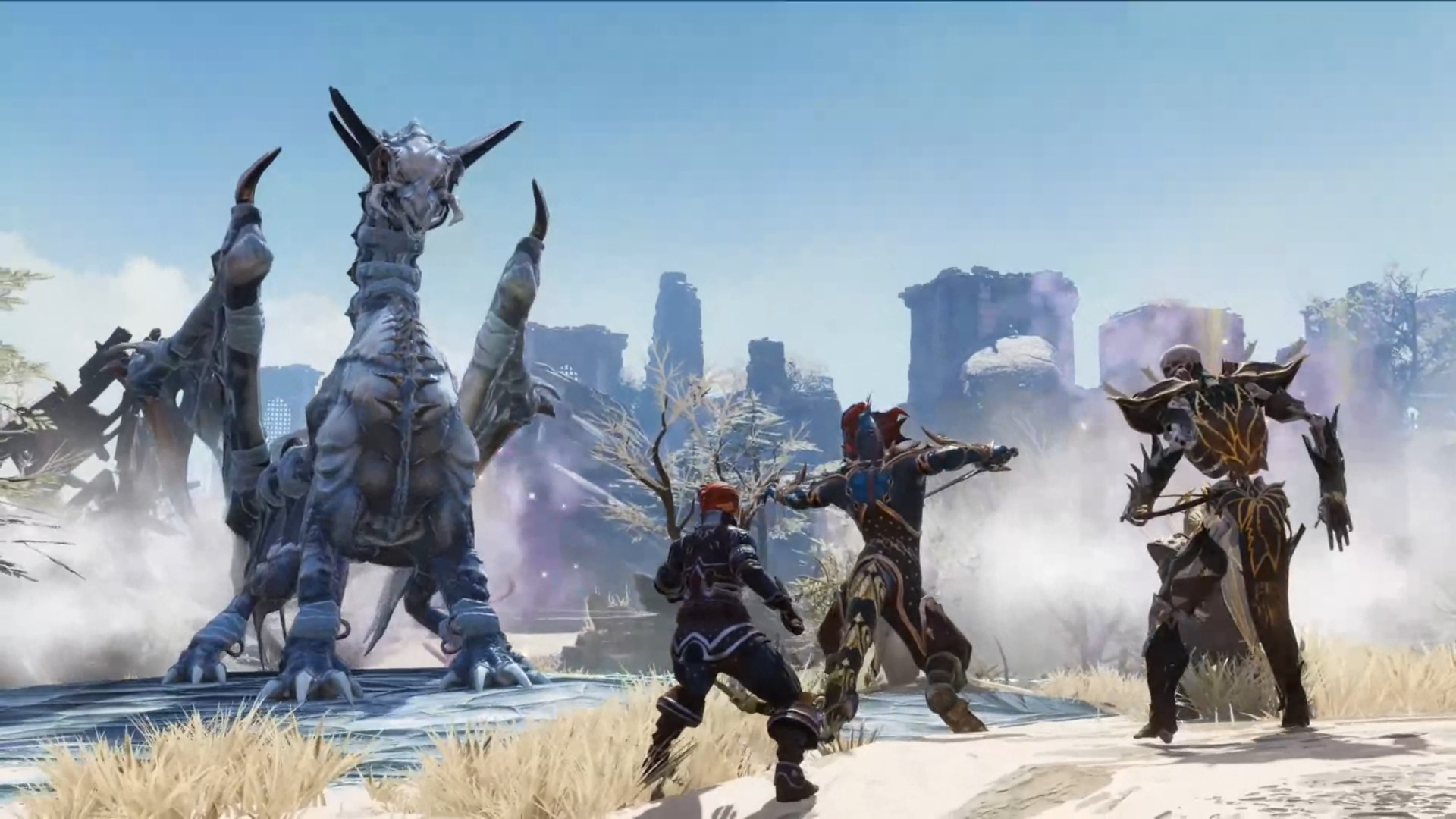 We’re as excited as anyone to see what Larian Studios does next with Baldur’s Gate 3, but it’s worth remembering that the company established its reputation with the highly excellent RPG game Divinity: Original Sin 2. While it came out on PC back in 2017, Larian released an iOS version earlier this year, and today has issued a patch that allows for cross-saves and cross-progression between the Steam and iOS editions.

While it’s technically an update for the iPad version of Divinity: Original Sin 2, it’s a genuinely exciting new feature for PC players too. The patch effectively makes the 100+-hour RPG portable between PC and iPad, now without the need to start up a new save to take advantage of that fact. You can freely share your Steam saves with the iPad edition, then transfer it back to PC as you please.

Larian has continued to support the PC version of Divinity: Original Sin 2 even as the main development focus has shifted to Baldur’s Gate 3. A patch last month for the PC edition fixed a whole raft of various bugs and glitches, including a crash that would occur when players interacted with the wedding cake in Arx. “The cake is no longer a lie,” the studio said, for meme reasons.