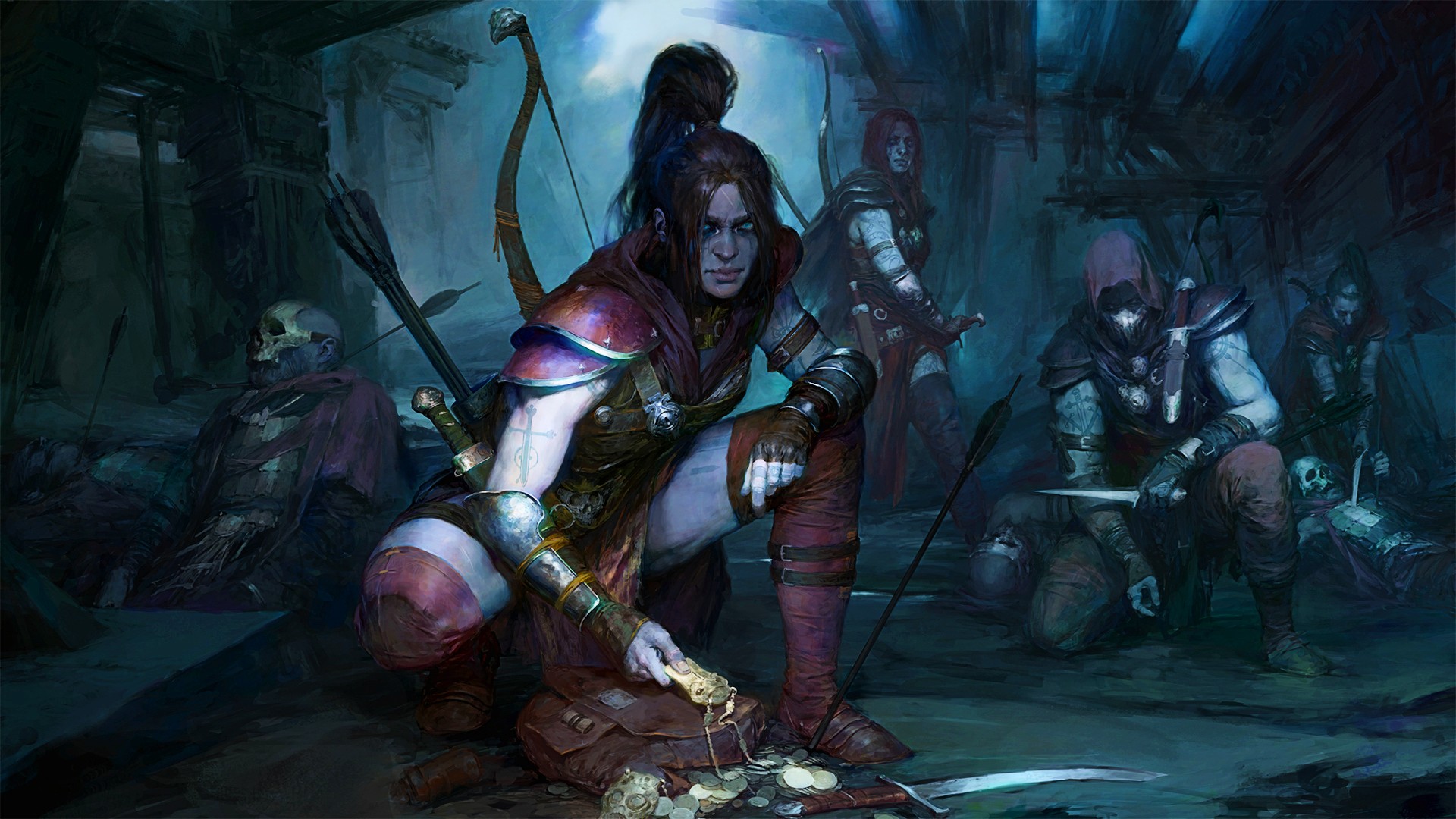 Activision Blizzard has held its financial results conference for the first quarter of 2021. As you’d expect for a company with Diablo 2: Resurrected, 4, and Immortal on the way, plenty of chatter revolved around the action-RPG series when questions opened up to investors.

Activision Blizzard chief operating officer Daniel Alegre mentions that the company feels that Diablo 4 will “advance the art of the action-RPG genre”. Alegre also notes that development on the upcoming PC game is progressing very well and that an extended team is focusing on nailing the launch experience and following that up with robust in-game content to sustain community interest.

Alegre also mentions that the series is “nearing the start of its reincarnation”, with the trio of upcoming Diablo games expected to delight and expand the series’ audience. Diablo Immortal is entering its second phase of testing ahead of its global release this year. Meanwhile, Diablo 2 Resurrected’s alpha saw the highest viewership levels for a Blizzard game test ever. Activision Blizzard didn’t offer any more information over how many people participated in the alpha or how many people watched.