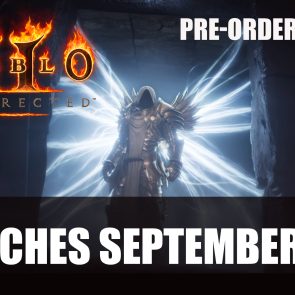 Blizzard announces the remaster of the classic ARPG Diablo 2 Resurrected will be launching on September 23rd.

There was quite a slew of announcements during the Xbox showcase, during the live stream Blizzard announced that Diablo 2: Resurrected will be coming to Nintendo Switch, PlayStation 4, PlayStation 5, Windows PC, Xbox One, and Xbox Series X on September 23rd 2021.

The multiplayer beta will be coming in August but only available for certain platforms. The beta will feature 5 of 7 classes which are Amazon, Barbarian, Paladin, Sorceress, and Druid. Players can enjoy up to 8 player co-op, or go it alone as a solo experience.

Blizzard originally announced Diablo 2 Resurrected earlier this year at BlizzConline 2021, confirming that it was a remaster and not a remake. We had a chance to check out the technical alpha in April, which we found stayed pretty faithful to the original, there are some features added such as being able to swap between modern and old-school graphics, shared stash and reworked spells. If you’re curious to know what we thought of alpha you can check out our Diablo 2 Resurrected Alpha Gameplay Impressions: How Does The Diablo 2 Remaster Hold Up?.

There are a few different versions you can purchase, each with different perks you can check out the list below for the details for the digital pre-orders. Currently, Nintendo Switch pre-orders are not available, they will be added at a later date.

This includes the Diablo 2 Resurrected game, available for pre-order on platforms PS5, PS4, Xbox One, Xbox Series X and PC via Battle.net. 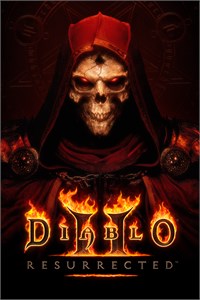 You can grab the Diablo Prime Evil Collection which puts together Diablo 2: Resurrected and Diablo 3 available for pre-order for platforms PS5, PS4, Xbox One, Xbox Series X, PC via Battle.net. 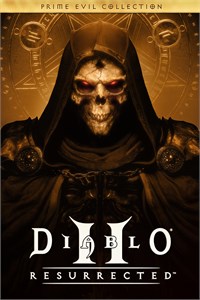 The transmog, pet and wings will be available in-game in Diablo III prior to the release of Diablo II: Resurrected. 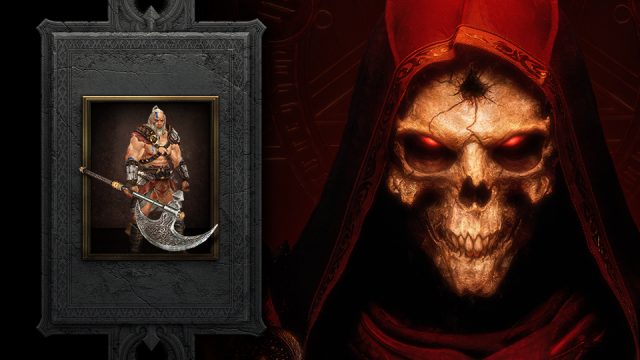 This includes all the same items as the Prime Evil Collection bundle, but minus the cost of any content you already own. Players who already own any component of the Collection (e.g. Diablo 3) can get the remaining components at a discount by purchasing the upgrade. 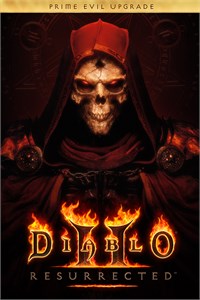 For more news be sure to check out next Elder Scrolls Online Deadlands DLC Revealed Releasing Fall 2021 and Vampire The Masquerade – Swansong New Trailer.