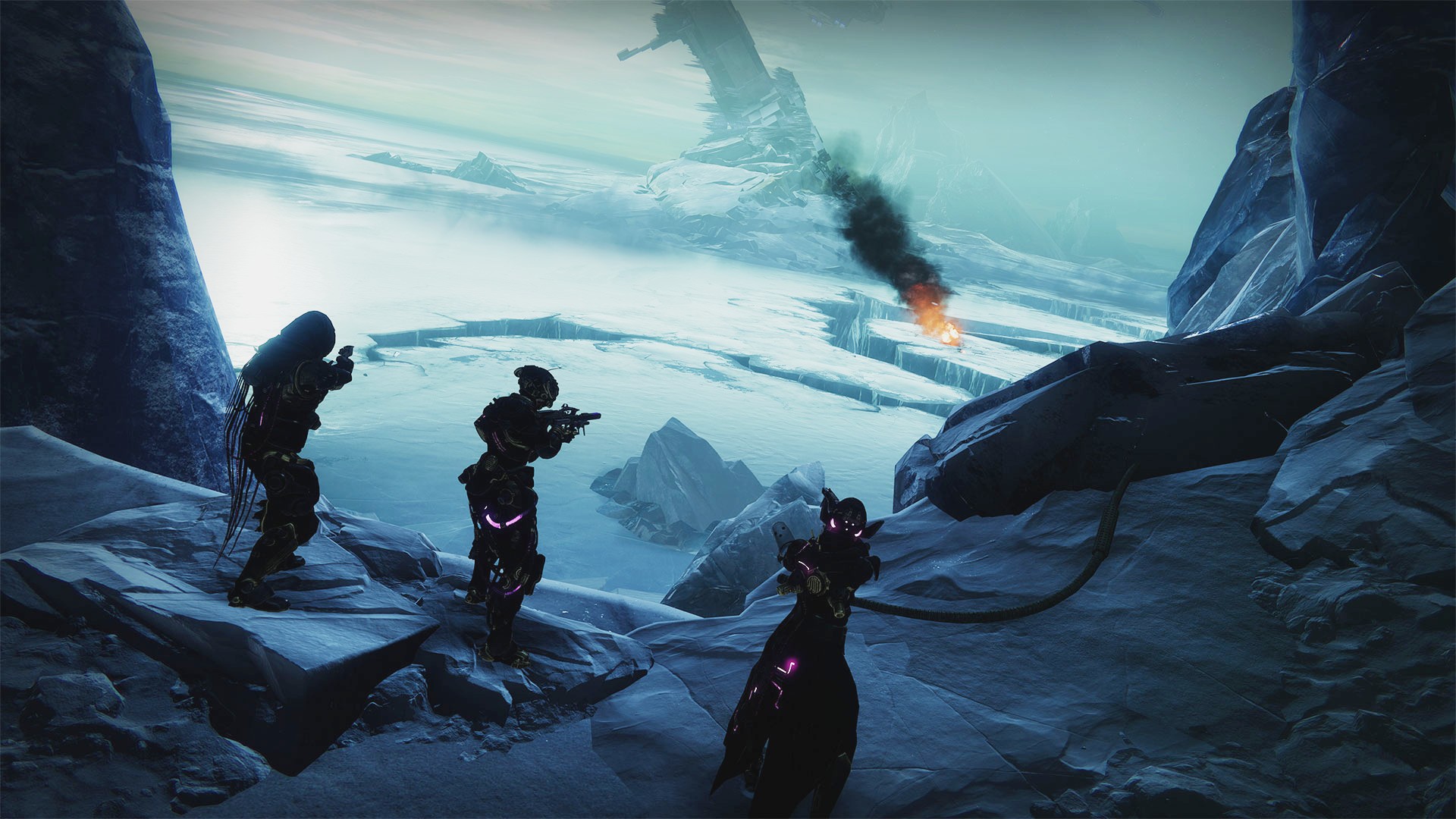 August 18, 2021 Bungie has confirmed the details for the Destiny 2 Showcase next week.

Destiny 2 is gearing up for a major reveal event. The Witch Queen expansion, which will be the first of two planned for the Beyond Light era, will be officially revealed in a showcase presentation scheduled for August 24. There’s little more to go on now, but that’s the date to mark down in your calendar for finding out what the sci-fi MMO’s next big adventure has in store.

The official Destiny 2 Twitter account posted an image last month that shows the distinctive crossed chevrons glyph of Savathûn, the Witch Queen, who will presumably take centre stage in the upcoming expansion – it’s called ‘The Witch Queen,’ after all. Our resident Destiny historian Rich explains that she’s one of three Hive siblings who first communed with the Worm Gods on a planet called Fundament.