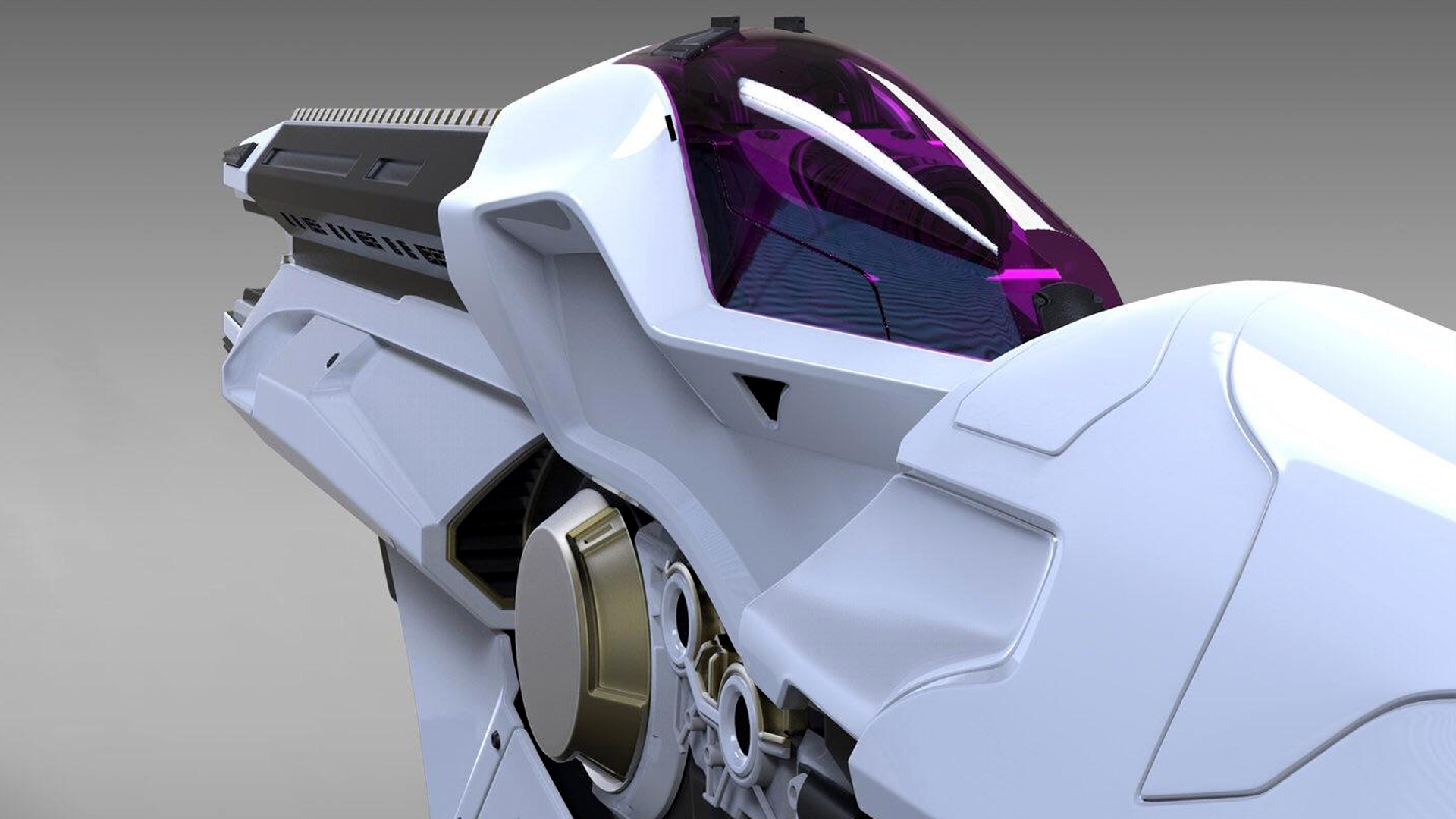 Long-term Destiny 2 players may be familiar with the Telesto exotic fusion rifle, which fires fusion projectiles that attach to a surface before detonating – an interesting weapon that the community is mostly aware of for the number of times it’s gone wrong and has had to be disabled by Bungie. Well, it’s happened again.

For example, we previously reported about how the Telesto rifle was removed back in 2019 after players discovered a massive exploit that could be done with the exotic’s mine-like fusion projectiles – specifically, how the Enhanced Ashes to Assets mod allowed players to instantly charge their supers. The year before, players found the Blind Well trivially easy thanks to Destiny 2 counting the Telesto’s projectiles as kills.

Now the Telesto is at it again, thanks to the addition of the Thermoclastic Blooming Artifact mod. This mod makes it so defeating an enemy with a solar or stasis melee attack creates an Orb of Power that boosts their super ability. Due to the way the projectiles work with the Telesto rifle, attaching this mod had unintended consequences.