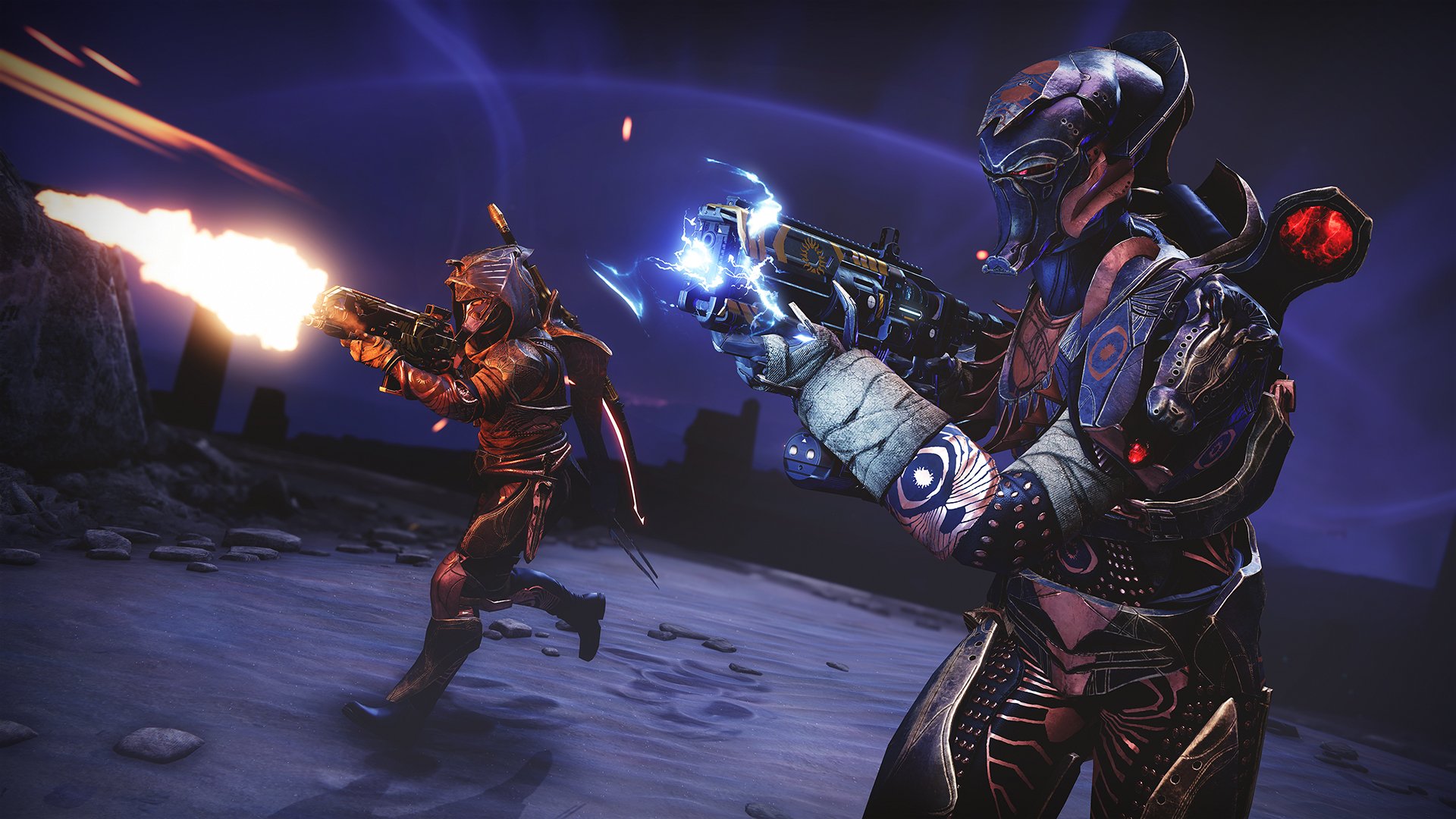 This weekend sees the return of the Trials of Osiris, the special PvP challenge mode for Destiny 2 that runs over the weekend to allow players to take each other on to win exclusive loot. This weekend has seen the introduction of a completely revamped version of the Trials, and it’s proving very successful – in fact, it’s already the most popular Trials weekend Destiny 2’s ever had.

For those who aren’t regular Destiny 2 players – or those who avoid the PvP side – Trials of Osiris is a PvP challenge mode that takes place every weekend, and sees players compete in a gauntlet of 3v3 elimination matches to get special loot. However, it’s not been running for the past few weeks.

As revealed in last month’s Destiny 2 Showcase – which was mostly centred around the full reveal of the upcoming The Witch Queen expansion – Bungie has been planning a full revamp of the Trials of Osiris challenge for a while now, which finally launched yesterday as part of the newest Trials weekend set on the Burnout map.