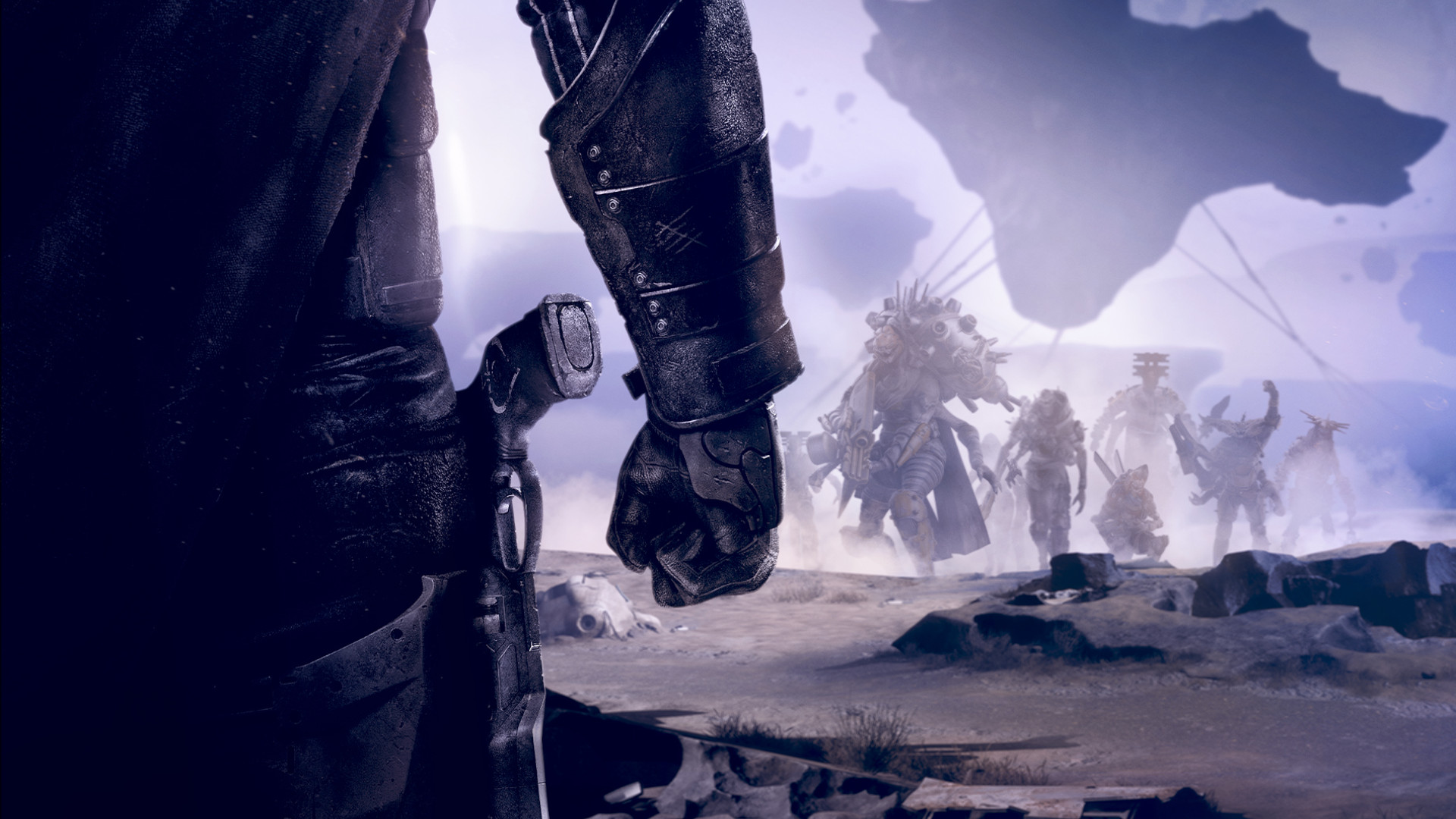 The gaping maw of the Destiny Content Vault is preparing to swallow a whole lot more stuff to make way for Destiny 2: The Witch Queen next year. That includes some significant chunks of the Forsaken expansion, not the least of which is the Forsaken campaign itself – though you will get the chance to play that for free before its disappearance, if you’ve missed out.

At the Witch Queen release date on February 22, 2022, the Forsaken campaign, the Tangled Shore destination, and Year 4 seasonal content will be removed from the game. The Year 4 removal will include the Presage and Harbinger exotic missions, but Bungie is working on alternative ways for you to acquire the relevant exotics.

The Forsaken campaign will go free for all Destiny 2 players on December 7, 2021, so if you haven’t yet played it you will have one last chance to do so without shelling out for a soon-to-be obsolete expansion. You’ll note that The Dreaming City is not among the removed content, and that means The Last Wish raid and Shattered Throne dungeon will remain in the game as well.