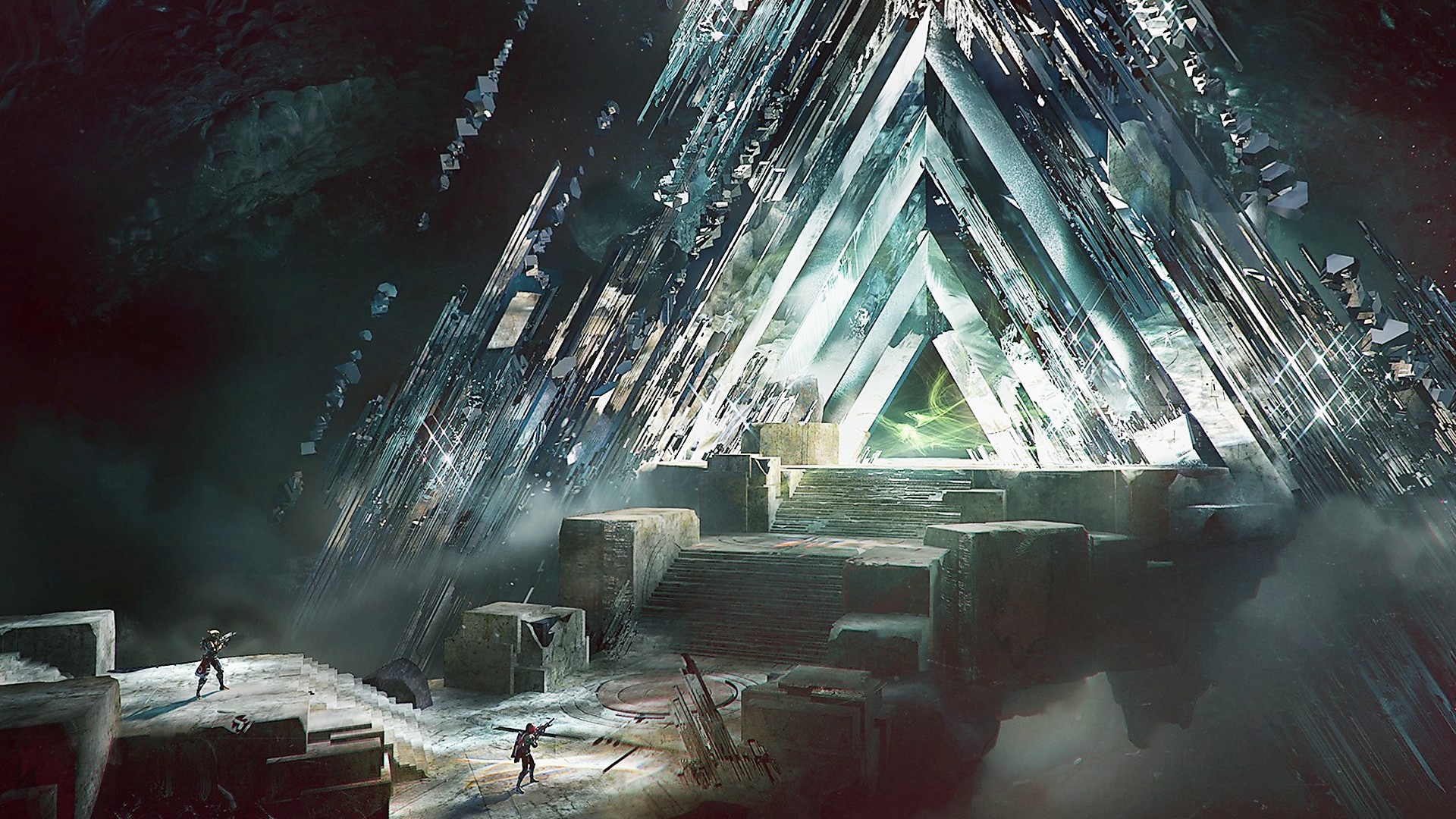 Looking for the Destiny 2 Vault of Glass release date? Vault of Glass was the first raid in the original Destiny game, and players who have stuck around since the very beginning look back on it with great affection.

In a developer blog post, Bungie announced that the beloved raid will be making a return to Destiny in Season 14, as one of the first pieces of old content to return from the newly unveiled Destiny Content Vault. While many remember the Vault of Glass raid as a significant challenge the first time around back in D1, as players became more powerful, they found that VoG wasn’t quite as difficult as they remember. Vault of Glass did receive a few balance tweaks in the D1 Age of Triumph update to bring it up to date, so we imagine that the Destiny 2 version of Vault of Glass will receive another refresh to keep it challenging for veteran players.

While we expect that some adjustments will be made, we’re still expecting more or less the same layout, structure, and encounters that we played through in the original raid. We’ve put together a Vault of Glass walkthrough based on its Age of Triumph version, and we’ll update it when we find out what changes have been made in Destiny 2.