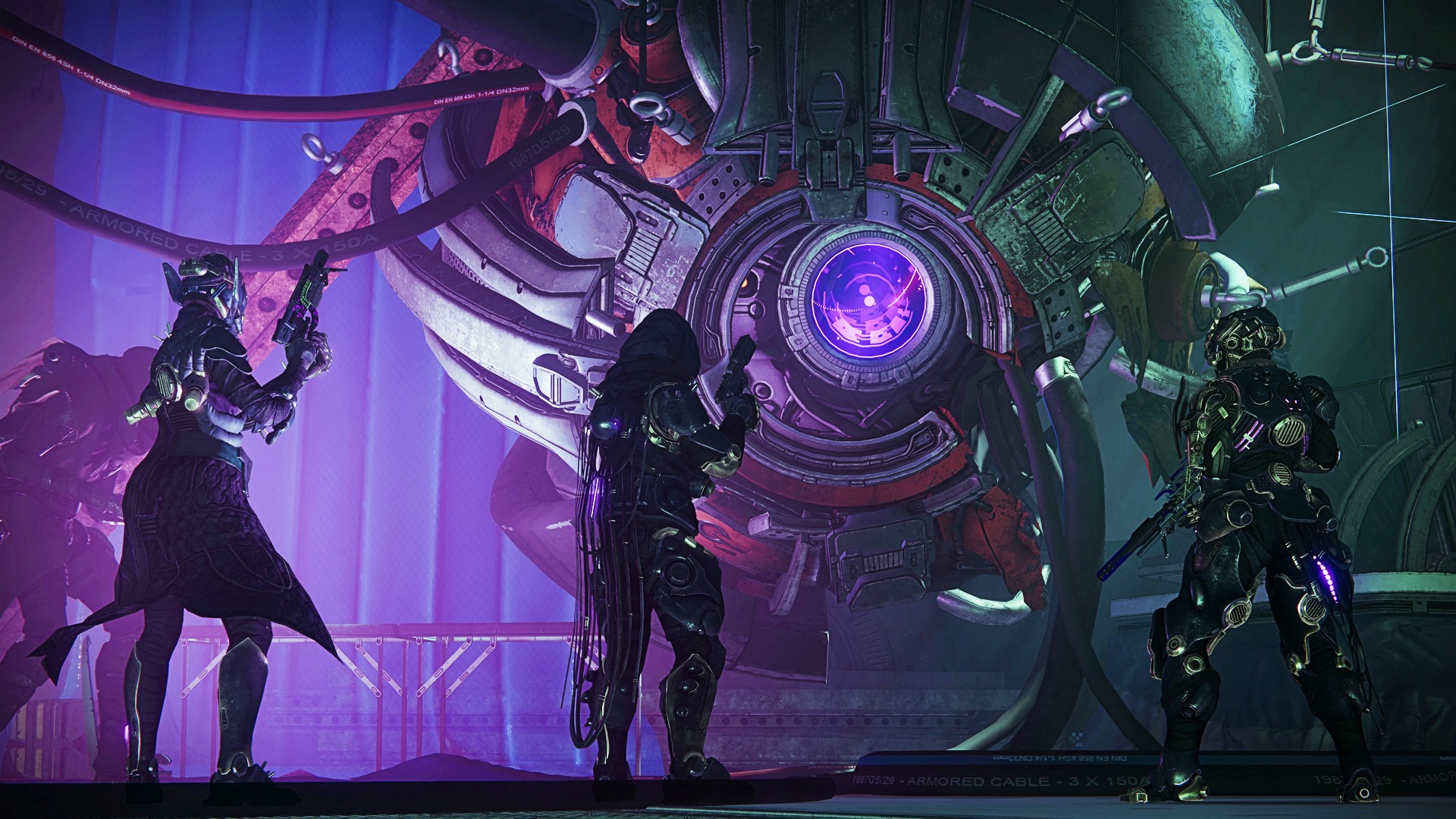 Bungie has revealed that it’s holding an open beta to test Destiny 2‘s cross-play functionality next week. The developer explains in a weekly update that it wants to ship the feature in full when Season 15 kicks off, though there’s plenty to get done before then.

The cross-play beta kicks off May 25 on reset and is hanging around until May 27. The test will be limited to a unique strikes playlist and is open to anyone playing on Playsation, Xbox, Steam, and Stadia. Mind you, the beta will be restricted to the matchmade activity, so you won’t be able to form a fireteam or invite friends. That’s because Bungie is explicitly looking into its matchmaking system and will be “scouring data and performing a multitude of actions” to test the integrity of the system. Players who jump in and play at least three strikes are getting a unique banner for their efforts.

Now, you might have seen a glimpse of Destiny 2’s cross-play before. That’s because it accidentally went live in the early hours of Season of the Splicer.