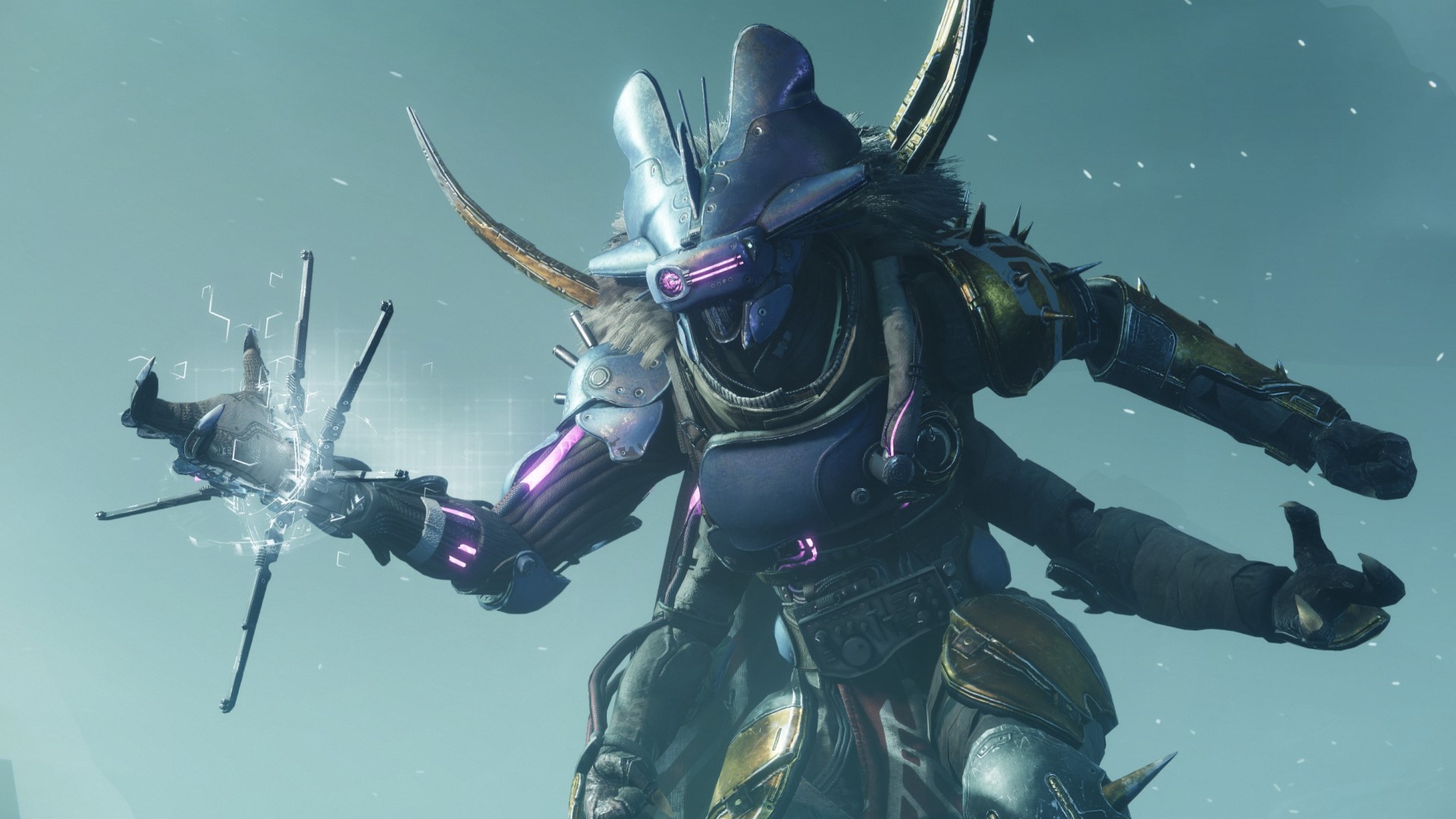 The beginning of Destiny 2’s Season of the Splicer has marked a rocky 24 hours for Bungie’s big space wizard MMO game. Things kicked off with the usual day one connection issues, but matters escalated enough that Bungie pulled Destiny 2 offline for emergency maintenance. As it turned out, cross-play had been somehow activated months ahead of schedule.

Bungie lead community manager Chris ‘Cozmo23’ Shannon explained that Destiny 2 cross-play – which was confirmed as being slated for sometime this year back in December – wasn’t intended for live servers yet, and that Bungie is working on a fix.

“This isn’t meant to be live yet and is not representative of the full experience,” he wrote in a tweet. “We will be implementing a fix to remove public access later this week, but in the meantime feel free to partake.” That means that, at least for the next few days, you’ll be able to fire up your Steam version of Destiny 2 and play with Guardians on every other platform where Destiny 2 is currently available – Xbox One and Series X|S, Playstation 4 and 5, and Stadia.