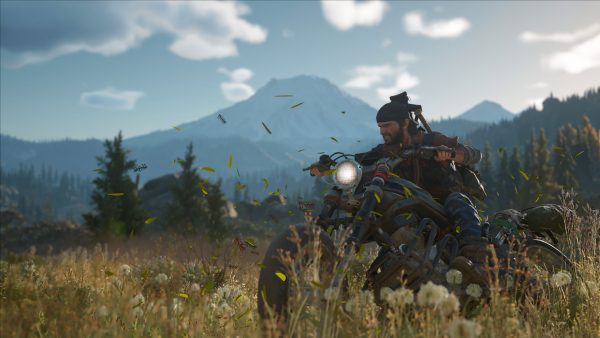 Sony’s second big PlayStation exclusive to come to PC hasn’t quite had the same success as the first. Days Gone, which launched on PC a week ago, charted on Steam’s top sellers list repeatedly, but ended up attracting a smaller audience compared to Horizon Zero Dawn.

Days Gone’s highest ever figure for concurrent players on Steam is 27,450, which it achieved over the weekend following a nice gradual ramp-up. This is less than half of Horizon Zero Dawn’s debut last year, which amounted to 56,557 at its peak.

Both games launched across Steam and the Epic Games Store, of course, so while the comparison stands, there’s a chance Days Gone is doing better outside of Steam. Steam reviews for the two games stand at Mostly Positive as of this writing, though Horizon Zero Dawn has significantly more reviews because it’s been available for over nine months.

This is especially surprising because the PC port of Days Gone is better optimised, and more feature-rich compared to Horizon Zero Dawn, which launched in a terrible state and took developer Guerrilla Games the better part of a year to get it into a better state.

With that said, it’s also worth keeping in mind that Days Gone was much worse received critically when it launched on PS4, and that sentiment affected sales there, eventually causing Sony to reportedly kill off plans for a sequel. It would make sense for that negative reception to have also had an effect on the game’s PC sales.

Indeed, we’ll get a clearer picture of PC players’ interest in Sony exclusives as more of those games arrive. I imagine something like a Bloodborne PC port would do much better than both of those games.

The post Despite strong sales, Days Gone Steam numbers half those of Horizon Zero Dawn appeared first on VG247.