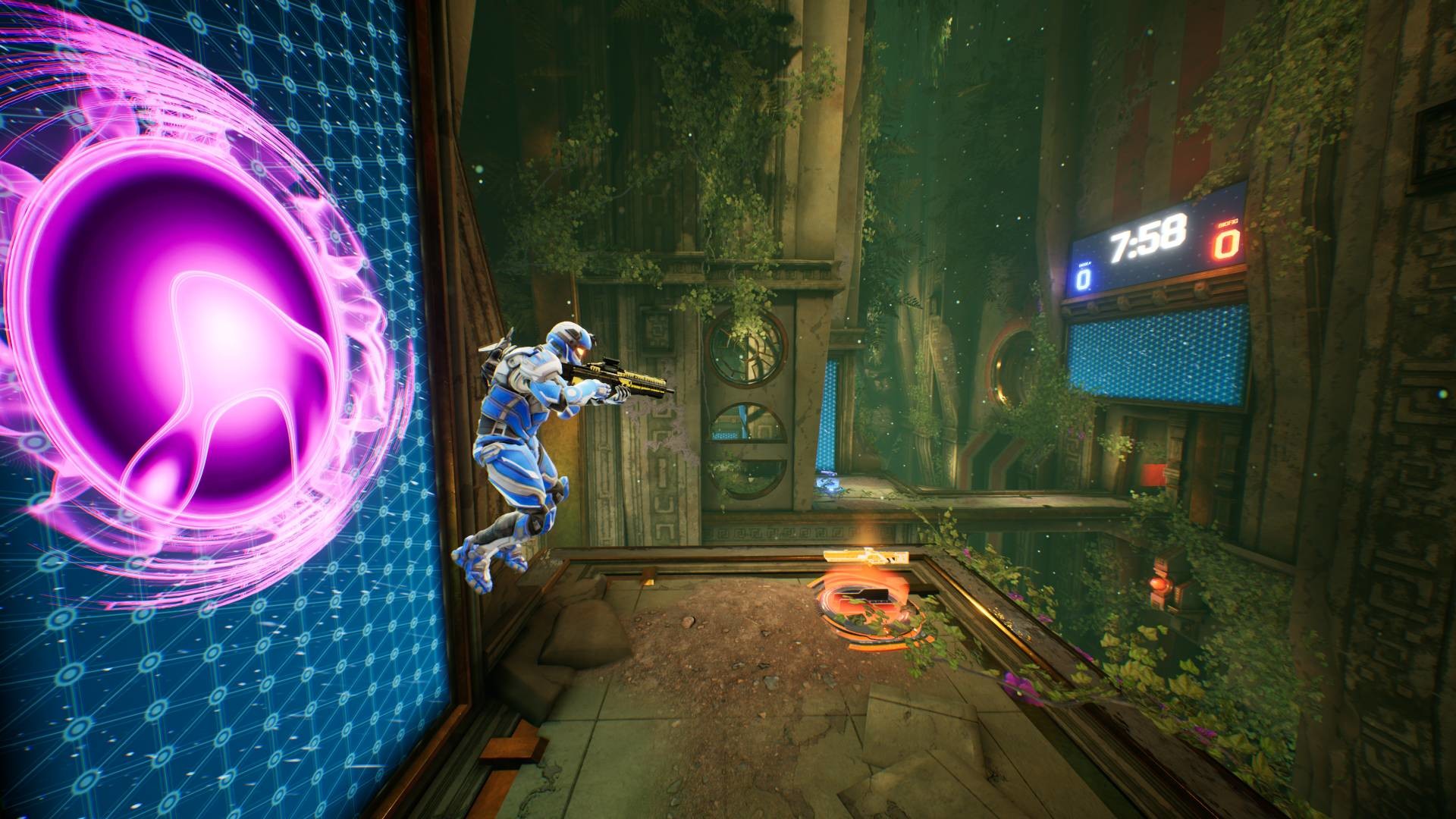 Splitgate got so popular over the past month that the devs have had to delay its 1.0 release in order to increase server capacity, but the game’s explosion hasn’t slowed down since then. Even with upgraded capacity, the servers are struggling to keep up with a rapidly-increasing player base, and despite queue times frequently surpassing an hour in length, players keep lining up.

While Splitgate has been available on Steam in Early Access since 2019, the current surge began on July 28, as SteamDB shows. The game reached a peak of 28,342 concurrent players on PC as of July 30, the same day the developers reported that the overall, cross-platform player number crossed 100,000 concurrents. On August 1, Splitgate reached a new record of 53,138 players on Steam alone.

As a result of all these players, both fans and the devs have been reporting queue times in excess of 90 minutes. The subreddit is currently filled with jokes about the current state of the wait, but it looks to be mostly in good fun – players are largely happy just to be able to get into the game at all.