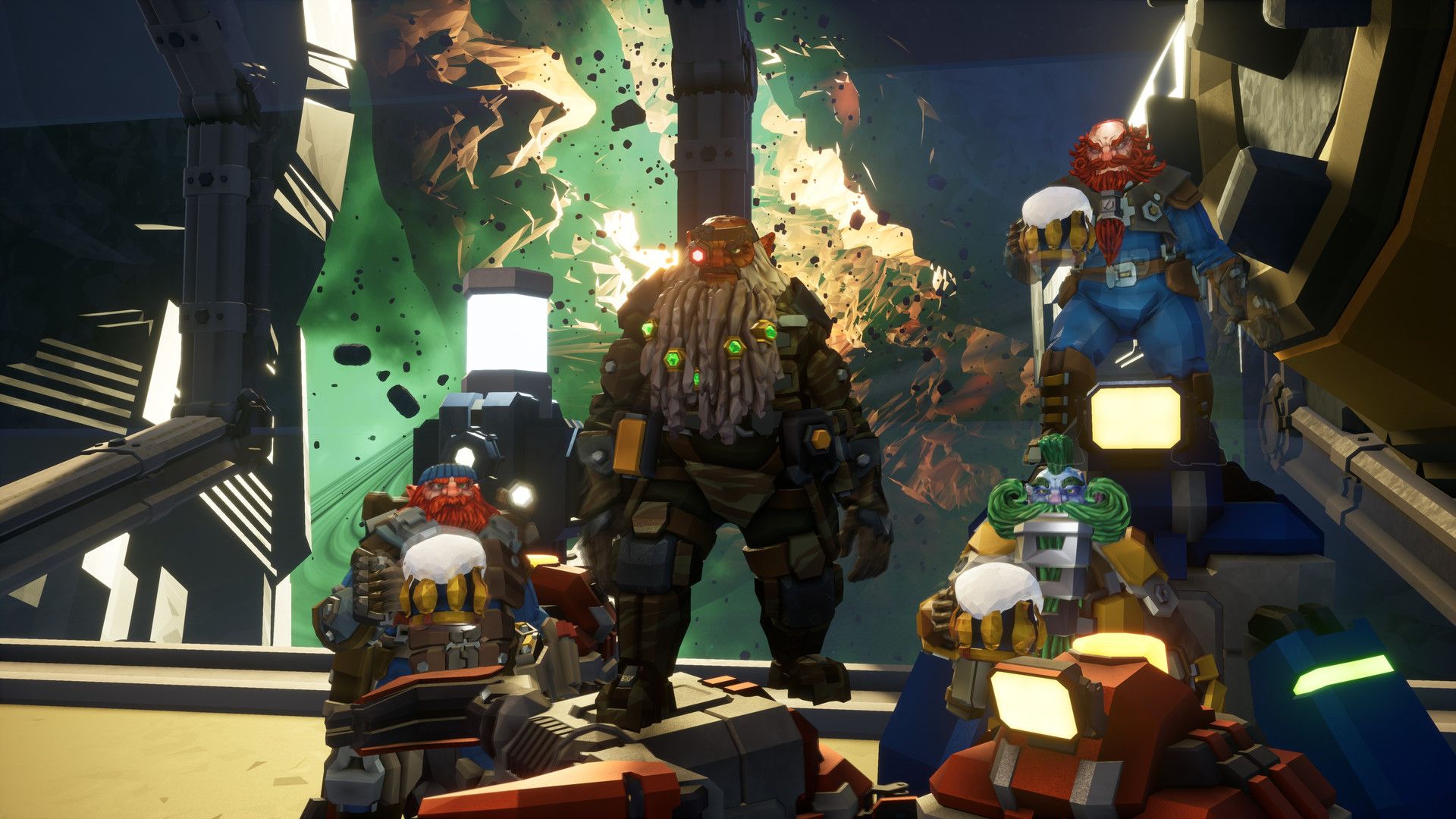 Mods are finally on their way to subterranean co-op game Deep Rock Galactic, now that developers Ghost Ship Games have worked out a way to let modders make changes to a multiplayer game that features persistent progression. The solution has come in the form of a tiered approval system hosted on Mod.io.

“We have decided to implement a modding platform that lets modders upload mods for players to install within the game,” Ghost Ship explains in a recent update on Steam. The team evaluated several possibilities for modding, including the Steam Workshop, but eventually settled on Mod.io and are currently at work implementing a native support system for it in Deep Rock Galactic.

When it’s live, the system will work on three tiers of approval, each with different implications for your saves. The default approval level is called Sandbox, and you’ll be able to use anything with this label with a modded save file. You can’t use these mods with the regular save that you’re keeping your progression on, however. Servers that use these mods will be tagged in the server browser, and you’ll only be able to jump in if you’re running the same mods as the server is. Basically, you’ll want to have a save file dedicated to sandbox-level mods if you want to see stuff that changes the way rewards are doled out, or that unlock items without the usual progression process.