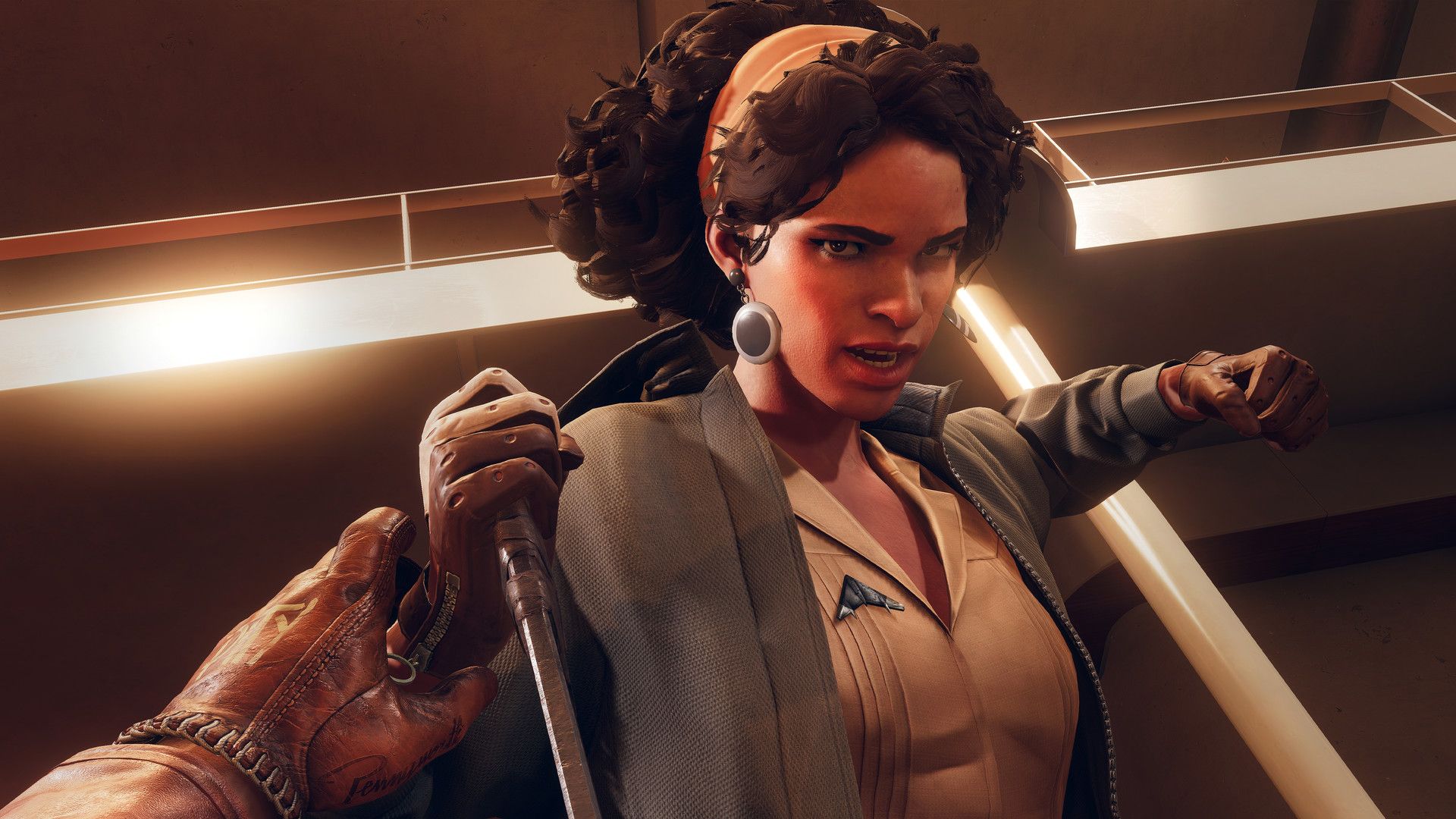 The Deathloop release time is just a matter of hours away now, with the action-adventure game arriving later today if you’re on Pacific Time or early tomorrow if you’re on Eastern or based here in Europe. Ahead of then, the PC reviews are now flooding in, so we can get a good idea of what Arkane Studios’ newest release will bring – and, oh boy, is it proving a hit.

First up, this orange site right here’s take. Our own Ian Boudreau has scored it among the best of the best with a sparkling ten-out-of-ten – PCGamesN’s first in nearly two years – in his Deathloop PC review, calling it a “true tour de force from Arkane that is bound to be one of the year’s best and most important games”. He also notes that the game “borrows great ideas from across gaming to produce a worthy heir to Dishonored” – so, a bit of a must-play, then.

It’s a similar story across the board, too, with some other perfect scores handed out and average scores currently sitting at 88 on aggregate sites Metacritic and Opencritic.