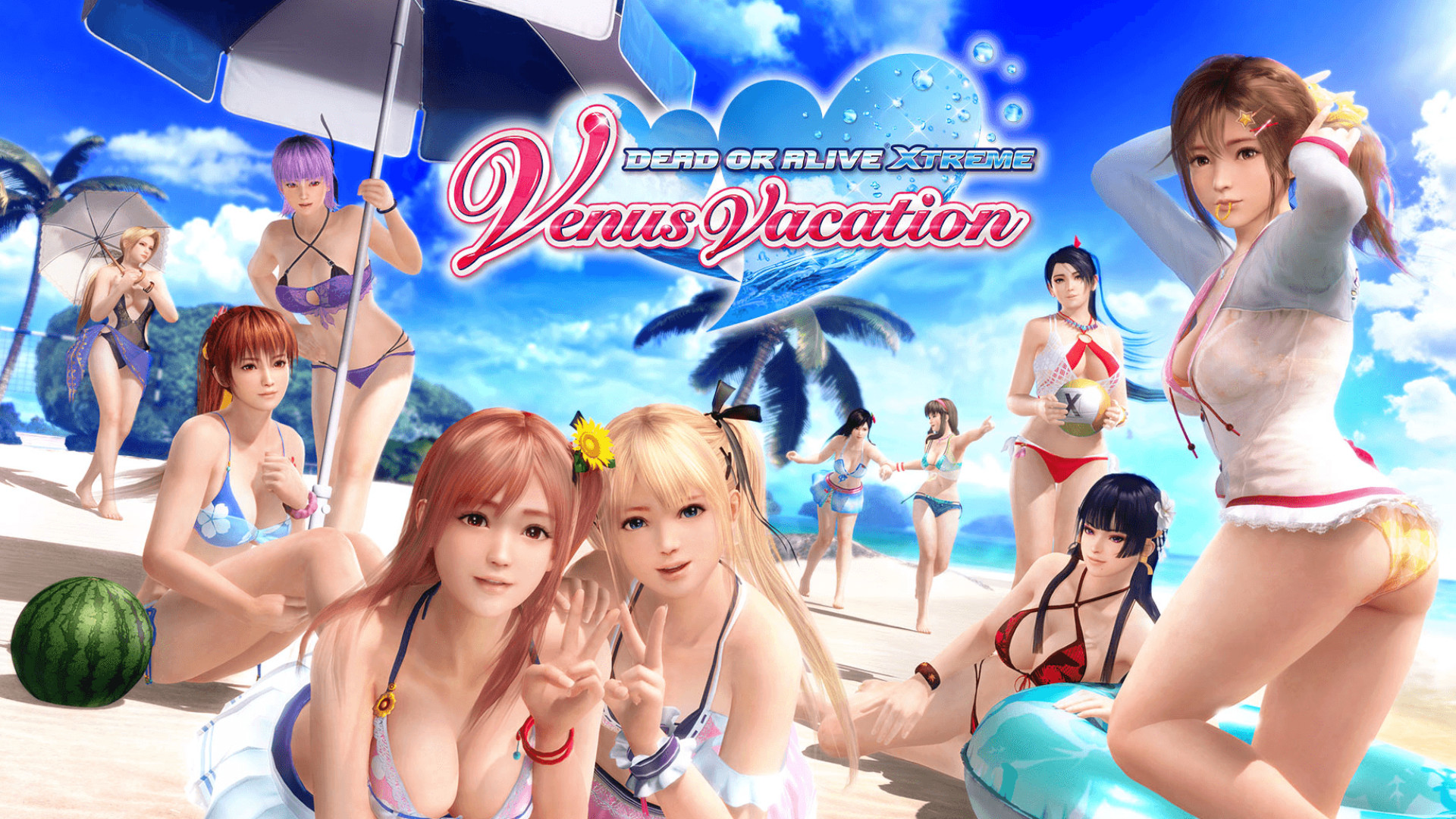 This PC version of DOAX isn’t actually a sports game in the way its predecessors were. Instead, you simply set the parameters for your team’s strategy, dress them up in bikinis with various stat bonuses, and simply watch the matches play out. It’s already been available in English for ages, but the Steam app is region-locked, so you can’t actually download it in most English-speaking locations without bending Valve’s TOS to the breaking point.