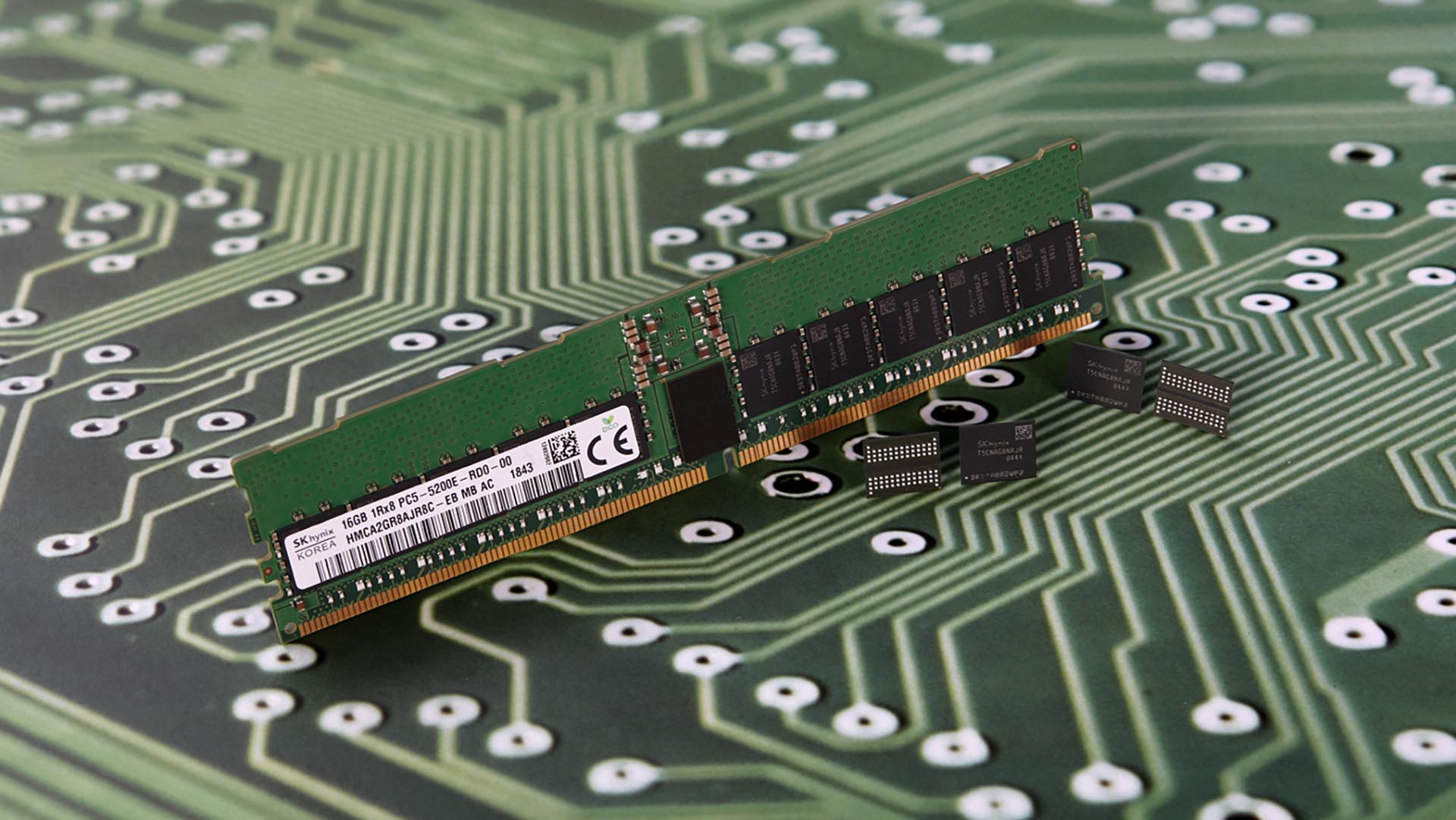 In the hardware world, we’ve gone through generations of GPUs and processors, but we’re still rocking the same DDR4 RAM that’s been in the best gaming PCs for almost seven years. Fortunately, DDR5 modules are just around the corner, as production is in full swing and manufacturers such as Corsair are teasing the future standard. Although memory isn’t the most exciting topic compared to choosing the best graphics card, DDR5 still has the potential for big performance improvements in future PC builds with a frequency almost double its predecessor.

It’s not all about improved bandwidth, though, as DDR5 can also handle capacities up to 128GB per DIMM slot, which sounds a lot like unlimited Chrome tabs to us. Of course, you’ll need to pair modules with the best gaming motherboard when they launch later this year, but these speeds and capacities are sure to see DDR5 at the top of our best gaming RAM guide.

The Alder Lake release date is pinned for later this year, meaning Intel will be the first to support the new standard. The Zen 4 release date rolls around in 2022, meaning AMD users shouldn’t have to wait much longer.