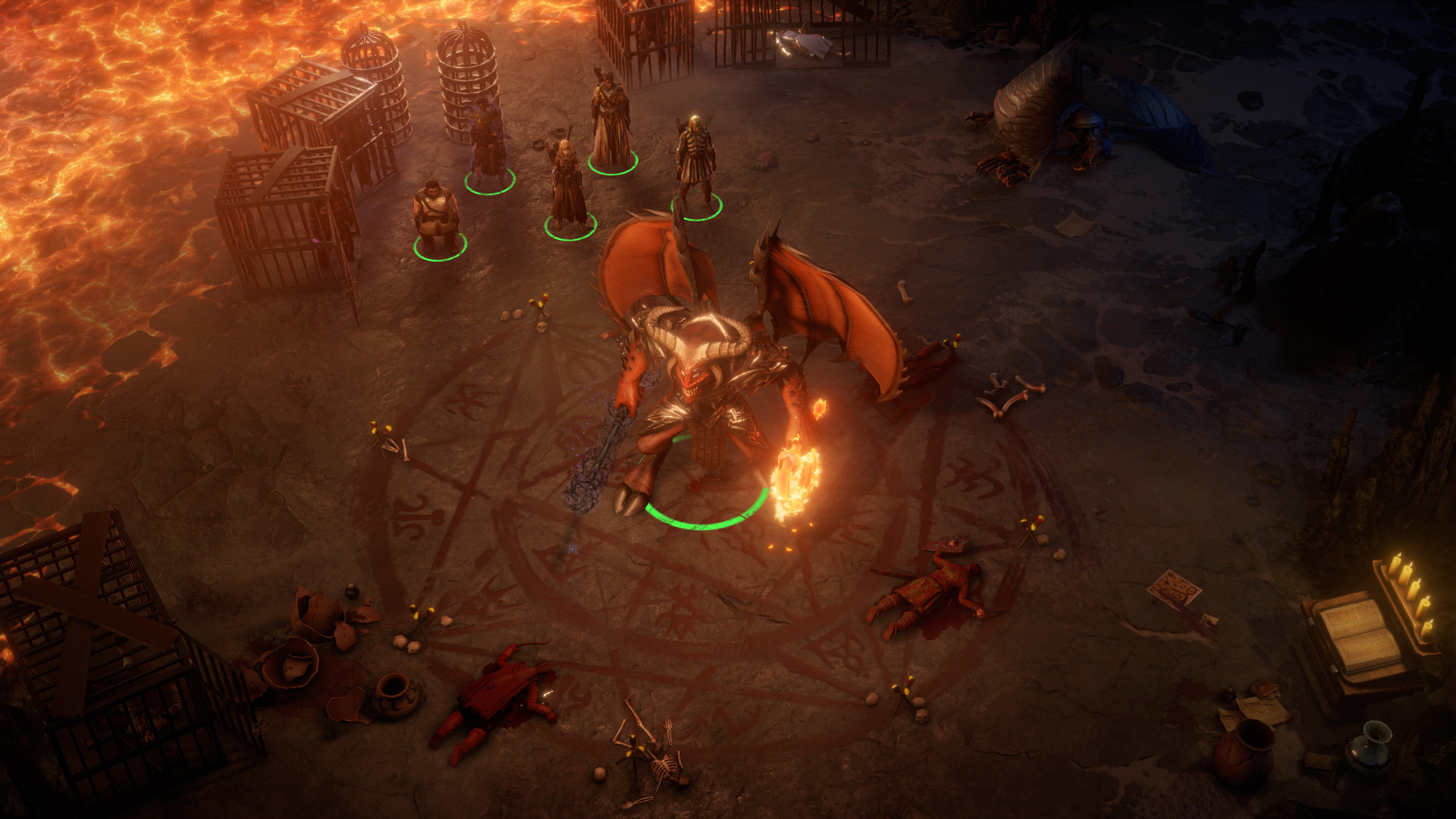 Just as D&D 3.5 brought us reams of classic games, from The Temple of Elemental Evil to Neverwinter Nights, the ruleset’s descendent in Pathfinder is building its own videogame legacy. Owlcat’s Pathfinder: Kingmaker proved successful despite its early technical issues, and the sequel is already making a massive mark on Steam.

Pathfinder: Wrath of the Righteous launched just a few hours ago as of this post, and has already reached a peak concurrent player count of 34,324, as SteamDB shows. That puts it within Steam’s top 20, and makes it the biggest (non-MMO) RPG on the platform. Yes, it’s ahead of Skyrim and The Witcher 3.

The previous game, Kingmaker, peaked at 22,643 concurrent players on its launch three years ago. Kingmaker struggled with bugs and poor balance on day one, though it got numerous updates afterward, and has since sold 1 million copies. Early response to Wrath of the Righteous from both players and critics has been much more positive.