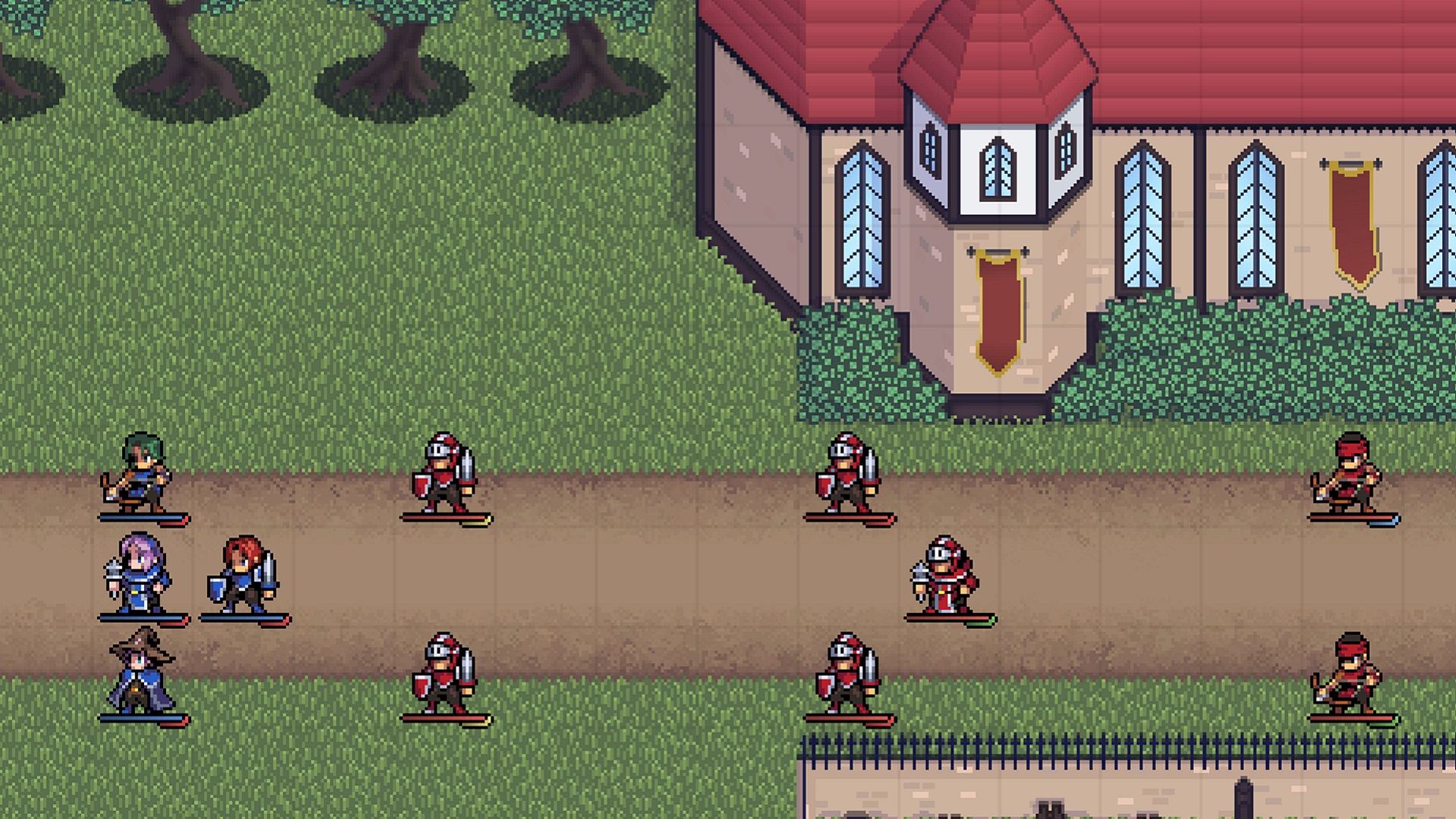 If you ask tactical RPG fans to name one big problem with the Fire Emblem series, it’s that it’s not on PC. Dark Deity – from Freedom Games and Sword & Axe LLC – may not be an exact Fire Emblem replica, but it could be something better.

During this year’s E3, indie games gave a good showing alongside the bigger announcements. We saw some new strategy games, like the intriguing Falling Frontier, some games that reminded us of Escape From Tarkov and STALKER (as well as an actual STALKER sequel), and some Animal Crossing analogues. But Dark Deity was the game that really got me interested and shouting at the television. “Look!” I shouted to my husband. “Fire Emblem on PC!”

It was released the following day, and I quickly got my hands on it to take a look. After some time behind the wheel, I’m pleased to report that it definitely takes inspiration from the Nintendo-only Fire Emblem series, but has enough of its own positive wrinkles to stand out as its own game. In Dark Deity, you are the omniscient commander of a team of soon-to-be legendary heroes out to save the fantasy kingdom of Delia from various wars and arcane threats.