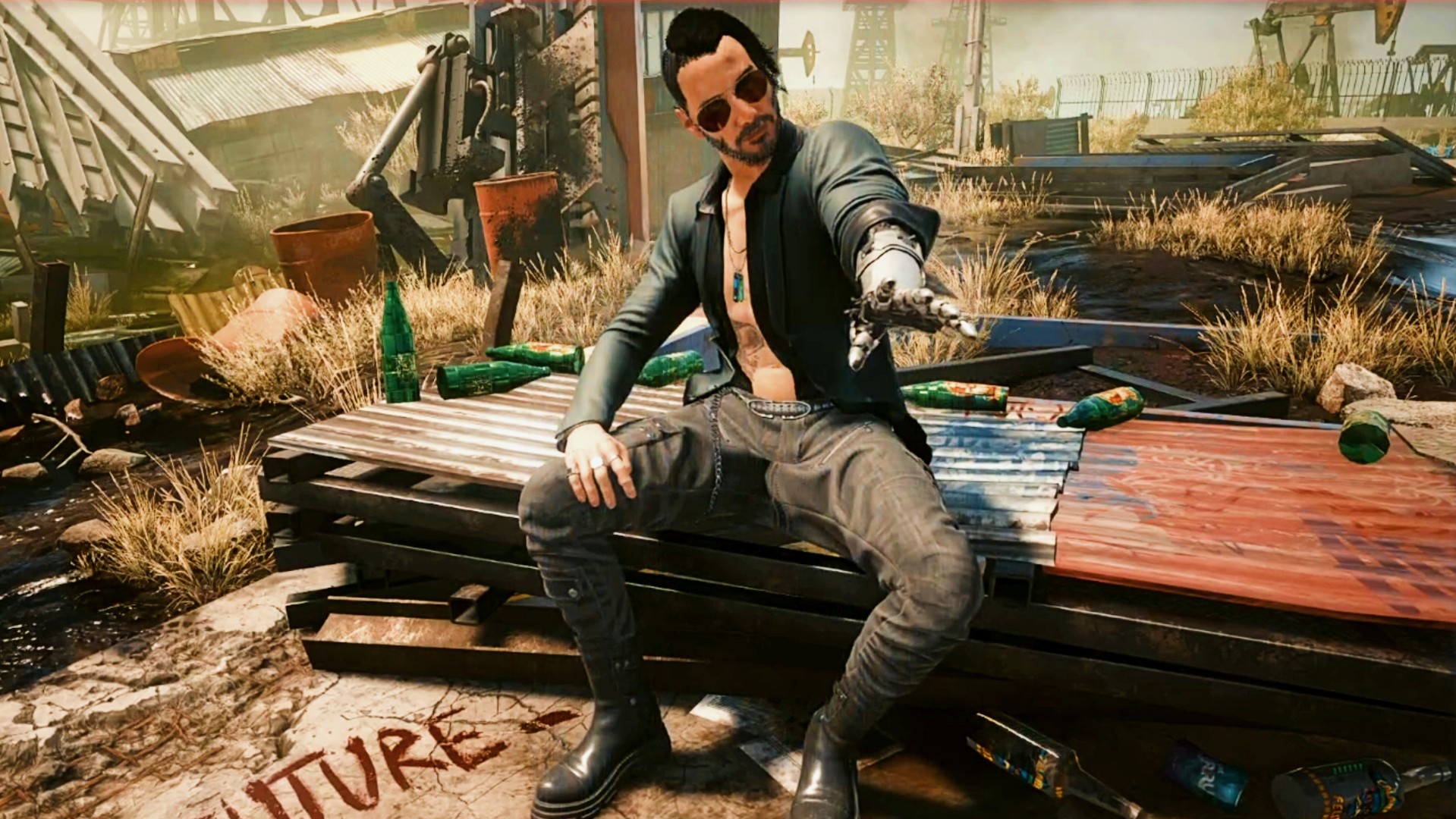 Cyberpunk 2077 patch 1.3 is on the way, and developer CD Projekt Red has published the patch notes ahead of its release. The list details a host of changes coming to the open-world game, which has been troubled since its launch late last year with a host of bugs and missing features. Today, however, the studio took a cautiously hopeful tone in a livestream, explaining what’s coming to Cyberpunk 2077.

Patch 1.3 will include three new pieces of free DLC: there’s an alternate look for Johnny Silverhand that features a more ’emo’ look and undercut hairstyle, two new rare/iconic jackets for V that you can access once you’ve finished The Ride quest, and a new Nomad vehicle called the Archer Quartz ‘Bandit.’ Once the patch arrives, you’ll be able to enable this content in a new ‘Additional Content’ heading in the main menu.

As was hinted in yesterday’s ‘Development Insight’ post, the GPS system is getting some needed tweaks. With patch 1.3, the minimap will zoom out and shift forward slightly when you’re in a vehicle, allowing the map to show turns coming in a more timely fashion. CD Projekt says this was a surprisingly difficult problem to address due to the demands Cyberpunk 2077 already has in terms of texture streaming.