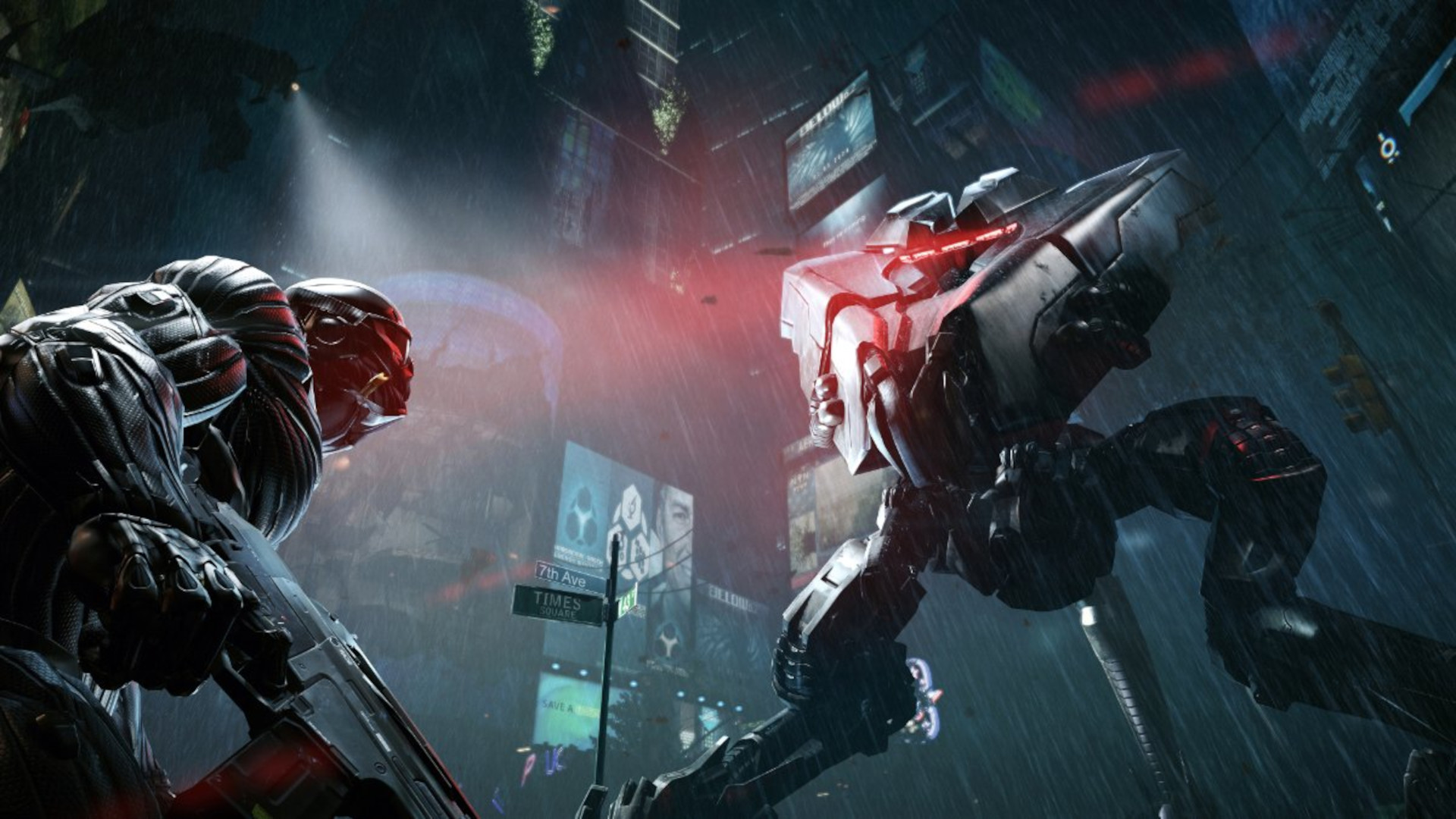 Hot on the heels of last year’s Crysis Remastered, it looks like Crysis 2 is getting the same treatment. Developer Crytek has been teasing an announcement relating to the sequel FPS game on Twitter.

The first tweet, sent on May 20, reads “They used to call me Prophet”, referencing an early line in Crysis 2. Then we’ve got some eyes emojis, and a screenshot from one of Crysis 2’s missions. This year marks the tenth anniversary of the Crysis followup, which first launched in March 2011. Since we’re just going by these suggestions, we don’t know what the prospective Crysis 2 Remastered will look like, but it’s probably safe to expect the same as Crysis Remastered.

That means DLSS support, ray tracing, everything generally improved and touched up for modern hardware and specifications. Time was Crysis represented the cutting edge in graphical technology, and the games still tend to look pretty good. Crysis 2 used CryEngine 3, and favoured more straightforward stages than its predecessors. We got Crysis Remastered in September last year, and it wouldn’t be surprising if Crysis 2 Remastered was another September release.