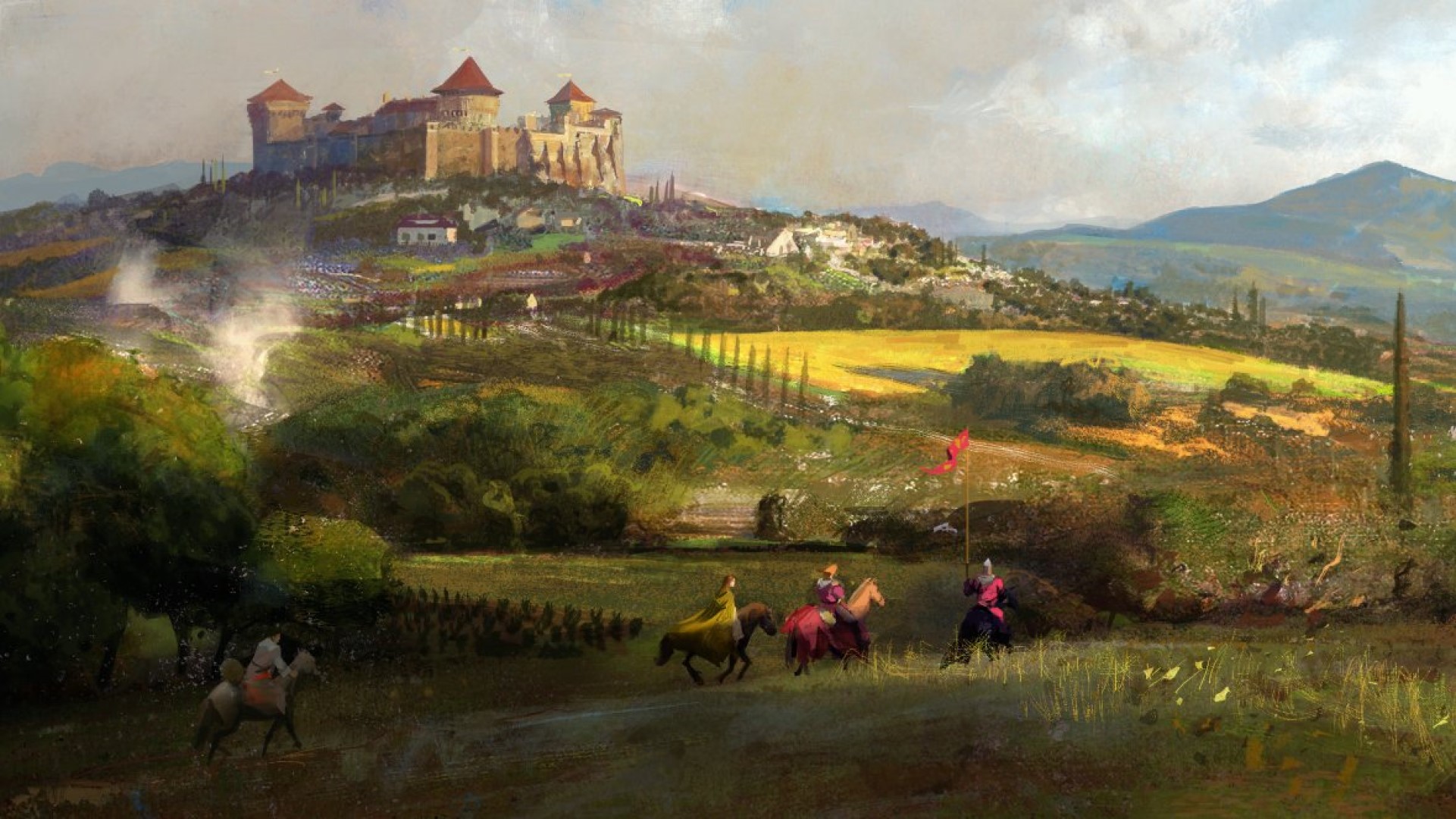 Depending on your approach to playing Crusader Kings III, from time to time you may find yourself having to bend the old knee to some mightier queen or emperor. As it stands, however, there aren’t many ways to interact with a liege, but the grand strategy game’s upcoming Royal Court DLC is going to change that by adding in some new decisions for vassals to make.

The latest Crusader Kings III dev diary goes into some detail about the two new decisions. There’s Petition Liege, which allows you to make some request of your feudal overlord every five years by spending some prestige, so long as they have something you can ask for. You might need their help paying off a debt, or to grant you a title you have a claim on. You also can ask for a position on their council, or to enforce peace within the realm – helpful if you’ve been running around the kingdom starting fights for the past twenty years.

Basically, this gives you a few options to try before resorting to war, which can be awfully costly when you’re up against a powerful monarch who still enjoys at least some support from their other vassals. That’ll remain an option, but going forward you’ll at least have some quicker and easier things to try first if you’re so inclined.