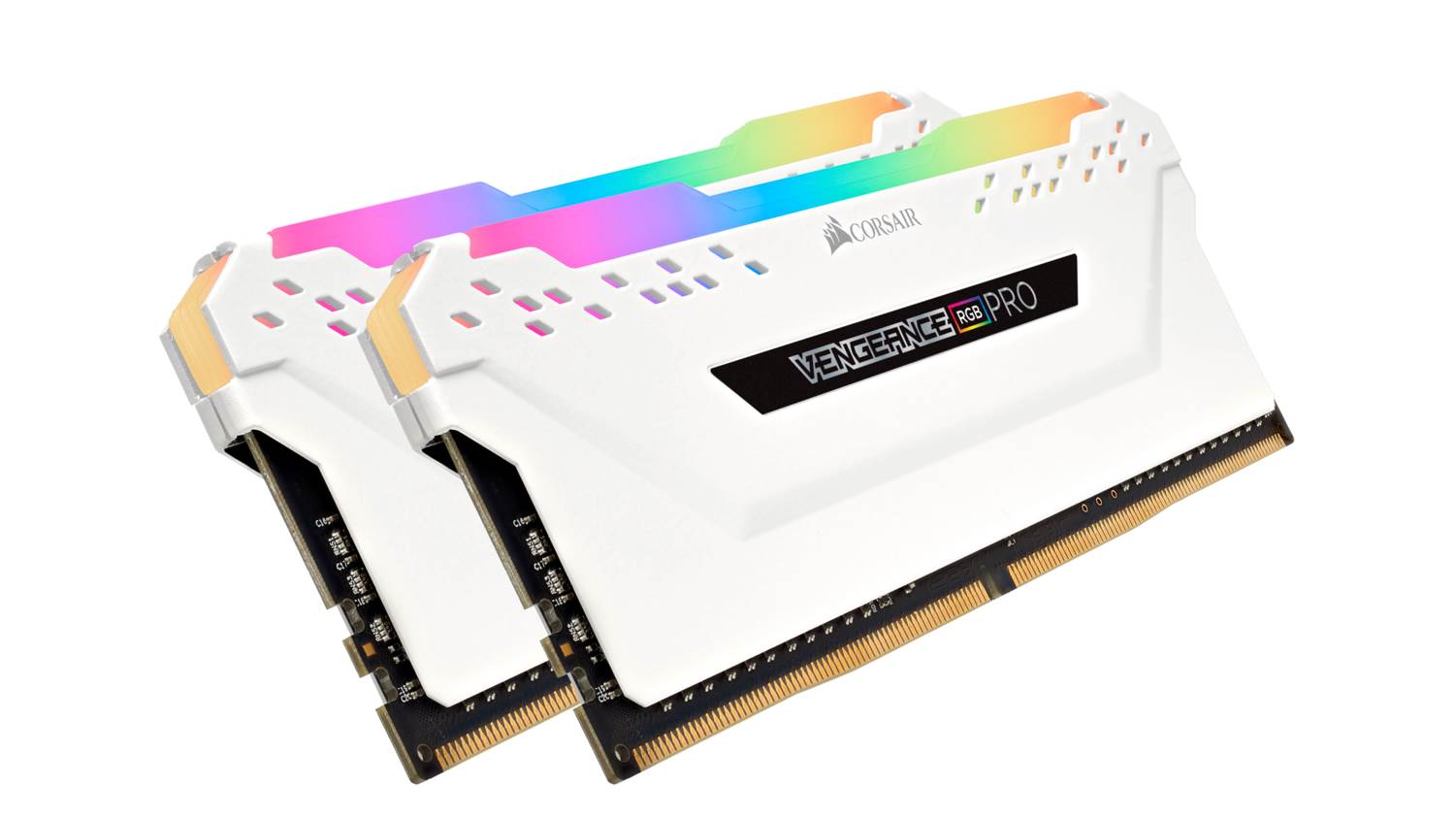 With the Intel Alder Lake release date pinned for later this year, memory manufacturers are testing their new DDR5 modules. Corsair is the latest to take the stage, giving us an idea of how its next generation modules will perform in a new blog post. It also announced that they’re coming soon, making it look more likely that DDR5 models will start filling up our best gaming RAM guide in the near future.

Corsair compares the bandwidth of a 6400MHz DDR5 stick to one of its 3200MHz DDR4 modules, increasing the memory bandwidth from 26GB/s to 51GB/s, suggesting some of Corsair’s future memory kits will run at this high frequency. That’s an impressive number compared to DDR5’s 4800MHz base clock speed, although the new standard will support frequencies as high as 8400MHz.

Whereas DDR4 supports a maximum capacity of 32GB per DIMM, Corsair mentions that the new generation can to quadruple that to 128GB, suggesting it will offer pretty chonky modules to rival Asgard’s future DDR5 lineup. We can’t imagine that’ll come cheap, however, and that memory capacity inside the best gaming PC is still overkill – at the moment, at least.