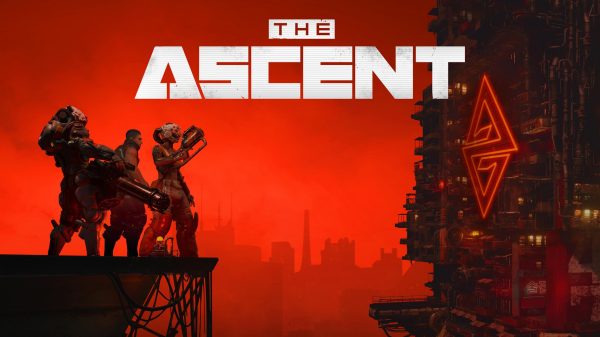 The Ascent finally has a release date, and it’s fairly soon.

The Ascent, the sci-fi, top-down action RPG you may remember from its debut in an Xbox showcase a year ago, officially has a release date. The game is coming to PC, Xbox One, and Xbox Series X/S on July 29.

As previously revealed, The Ascent will also be available on Xbox Game Pass on day one, but you can otherwise pay $30/£25 for it on Steam or the Microsoft Store.

The Ascent comes from new indie studio Neon Giant, who’s pushing visual fidelity, particle effects, destruction and dense environments with the game. It targets 4K at 60fps on Xbox Series X, though specifics on other Xbox consoles are unknown at this time.

Outside of its visible technical marvels, The Ascent is a shooter RPG set in a corporate-run mega-structure, where you play as an indentured worker forced to fend for themselves in a free-for-all kicked off by the sudden shutdown of the The Ascent Group.

The game is playable solo or co-op online with up to three other players. Being set in one giant skyscraper allows for impressive levels of verticality, and the game’s RPG systems will let you make your character your own with mods and augmentations.