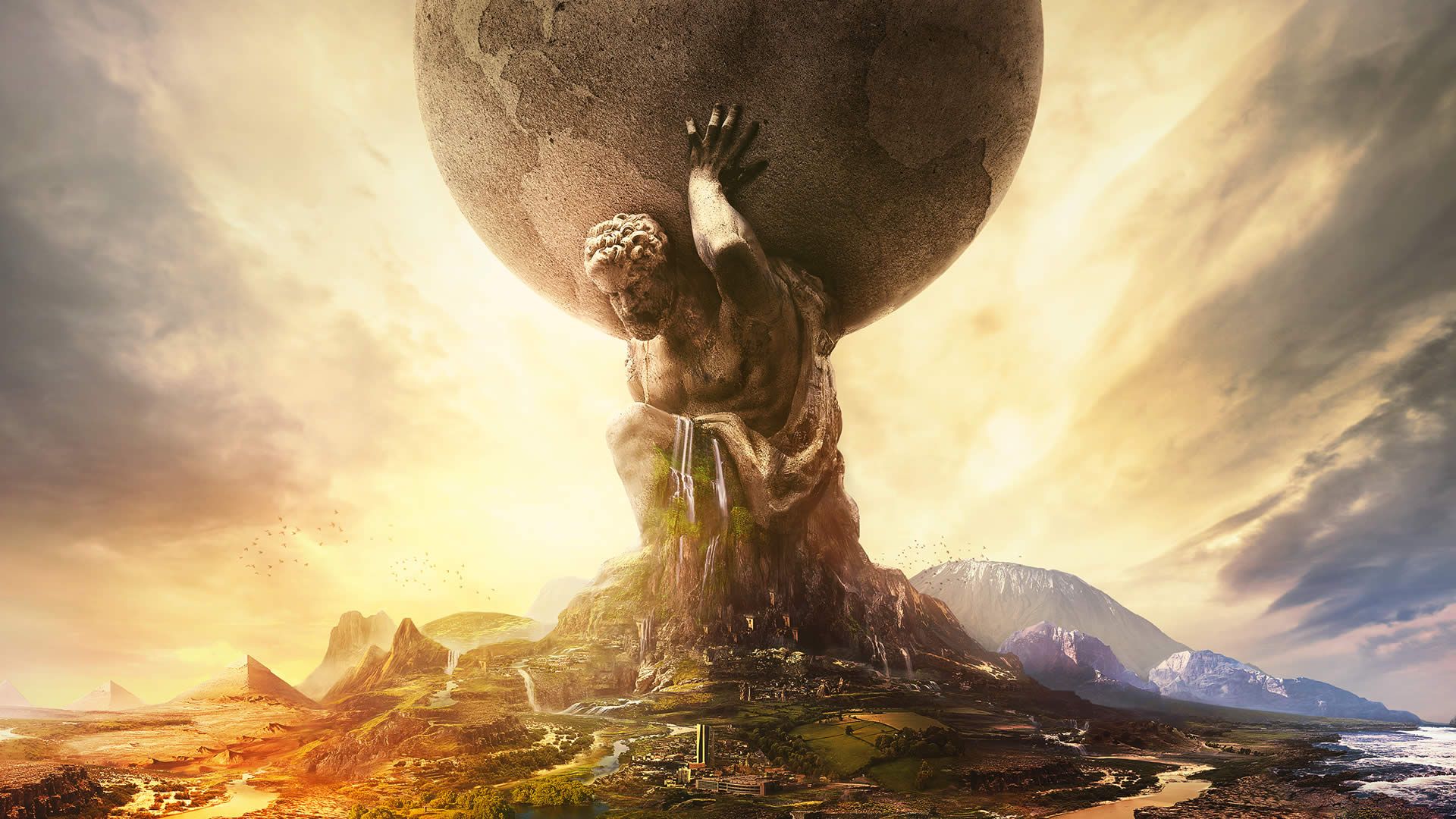 Civilization VI has had a successful run, and Take-Two has dedicated space all over its latest financial report to marking the 4X game’s sales. It looks like big things are on the way from developer Firaxis, too, as the studio has “several” games to reveal sometime later in the year.

Firaxis has “several exciting projects in development that will be revealed this year,” Take-Two CEO Strauss Zelnick says in today’s financial report. There’s no word on what those games are or precisely when that reveal will take place, but Take-Two will be taking part in E3 2021 in June, which would be an ideal place to see whatever Firaxis might be working on next.