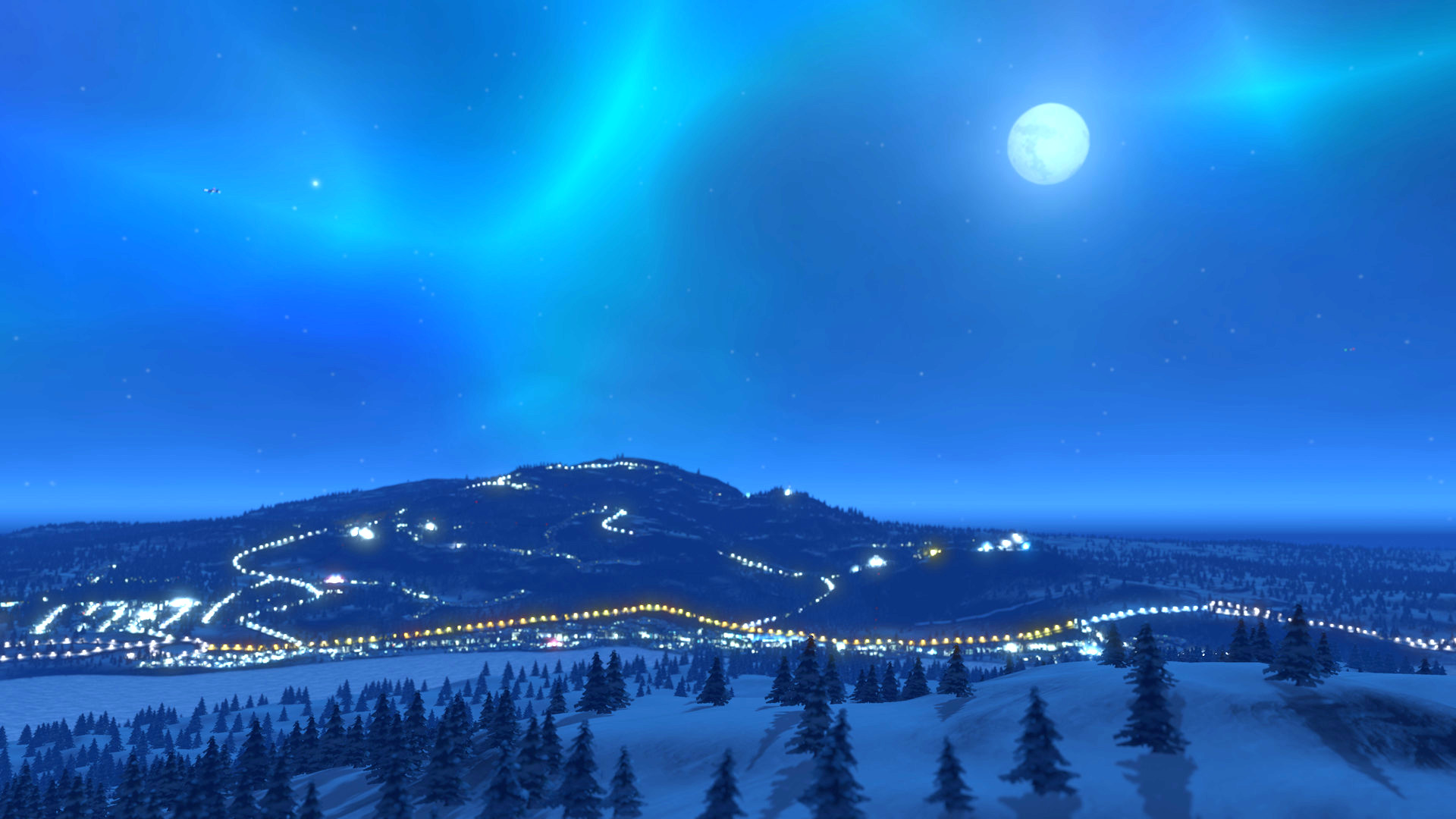 Cities: Skylines is on of the most successful Sim City-like city-building games on the market right now, but there’s plenty of speculation as to whether or not there will be a sequel. The game celebrated its sixth birthday earlier this year, but major expansion releases have ground to a halt and we don’t hear much coming out of the studio these days.

If there was going to be an opportune moment for Cities: Skylines 2 to be released, it would probably have been during the PDXCon Remixed event in May. All we got however was the announcement of a new mini Cities: Skylines DLC which essentially adds content to the game themed around popular Skylines streamers.

But you never know, there may be a big announcement later this year, or it might still be a long way off. Colossal Order might not even want to do a sequel. If they do – and we’d like to think that they would – we’ve put together a small list of things we’d love to see in Cities: Skylines 2.