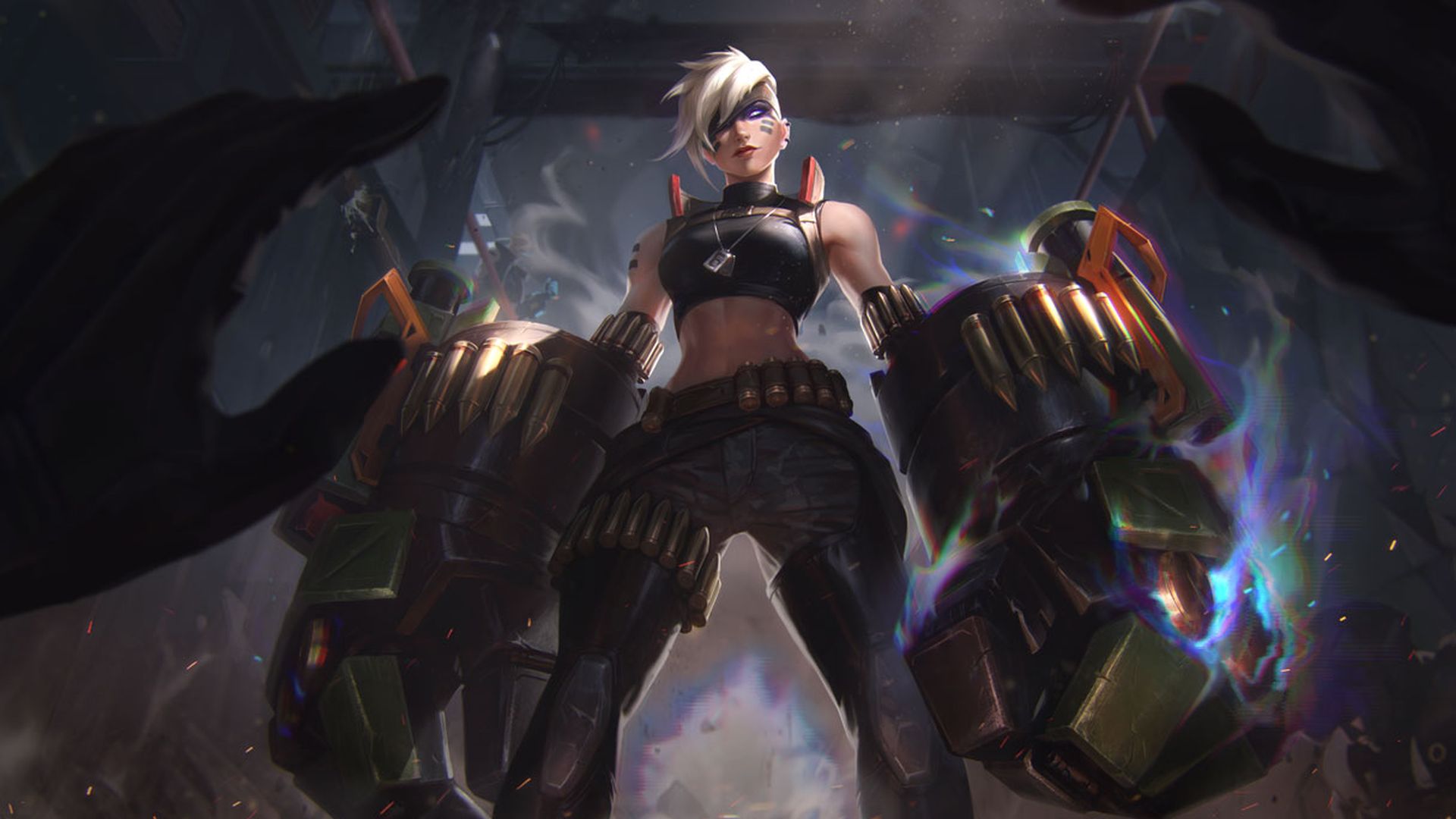 There are 15 skins and five champions on sale this week (of May 10) at up to 60% off their regular price. This week’s selection offers a variety of skins for cheap, with discounts on some of the MOBA game’s most stylish and battle-ready skins, such as some from the Debonair, Mecha Kingdoms, and Dragonslayer lines. Oh, and a Pool Party skin, too, because, y’know – summer’s on its way.

As for champions, there’s a mixture of some ol’ favourites and more recent newcomers seeing discounts this week, with popular champs Samira, Jinx, Shen, Rengar, and Vel’Koz on sale.