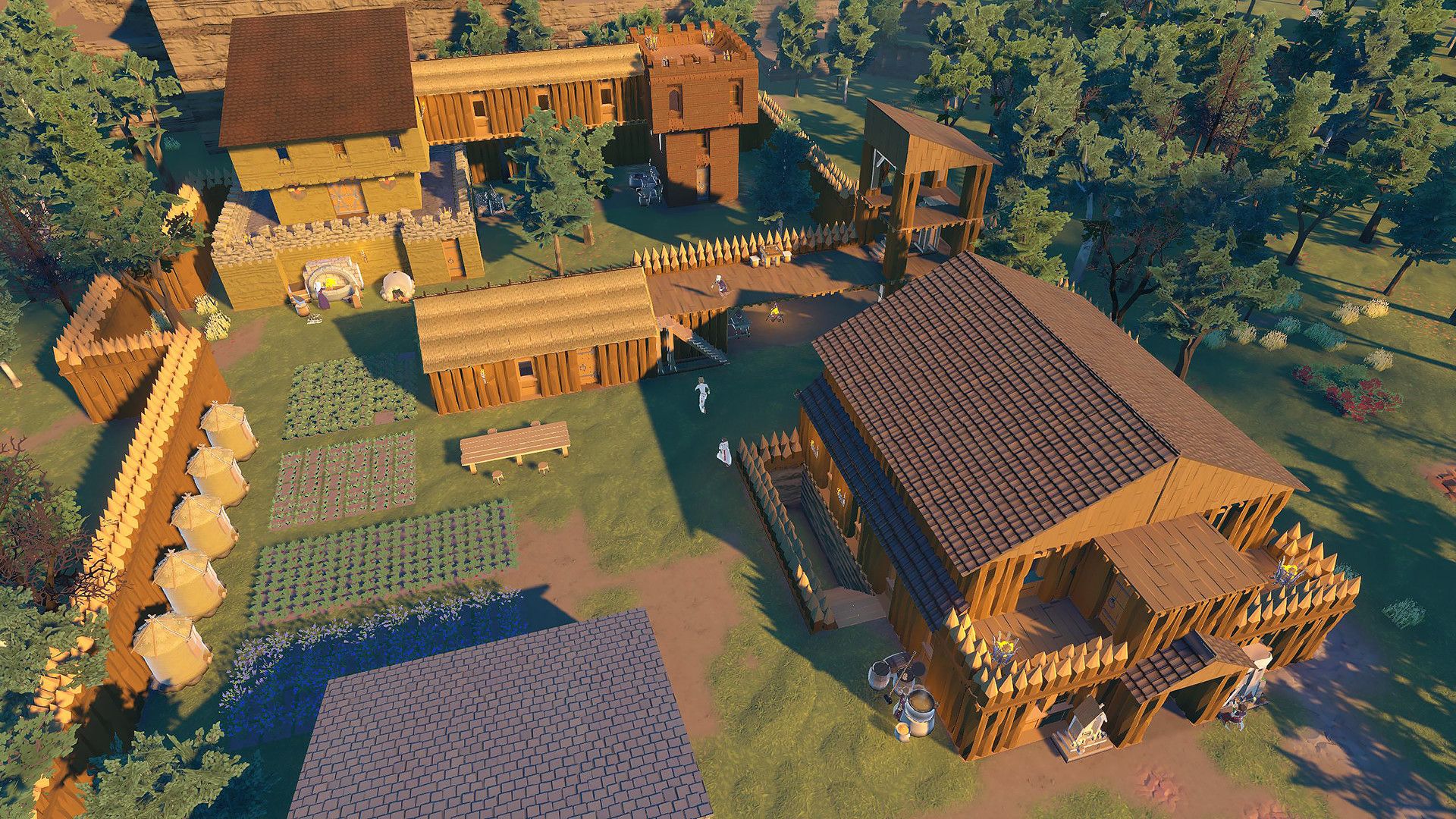 Going Medieval is an upcoming city – well, colony – builder with the low-poly charm of Valheim and Old School Runescape, and gameplay that could potentially put it among the company of the best city-building games around when it eventually launches. The good news is players whose interest it’s piqued so far can have a go for themselves very soon, as it hits Steam Early Access next month.

“We can confirm that Going Medieval will be launching into Early Access on June 1!” developer Foxy Voxel announces on the upcoming PC game’s Steam page. “This means you have just under one month to wait until the game will be available – so start blueprinting your castle designs, sharpen your weapons, and let the countdown commence.” Additionally, the devs have revealed how many pennies it’ll set players back at launch: £19.99 / €22.99 / $24.99 with a 10% discount.

If you’re keen to give it a go sooner than that, though, the devs have also confirmed that Going Medieval will get one more beta before launch, which will run from May 21 at 9am BST / 4am ET / 1am PT to May 24 at the same times.